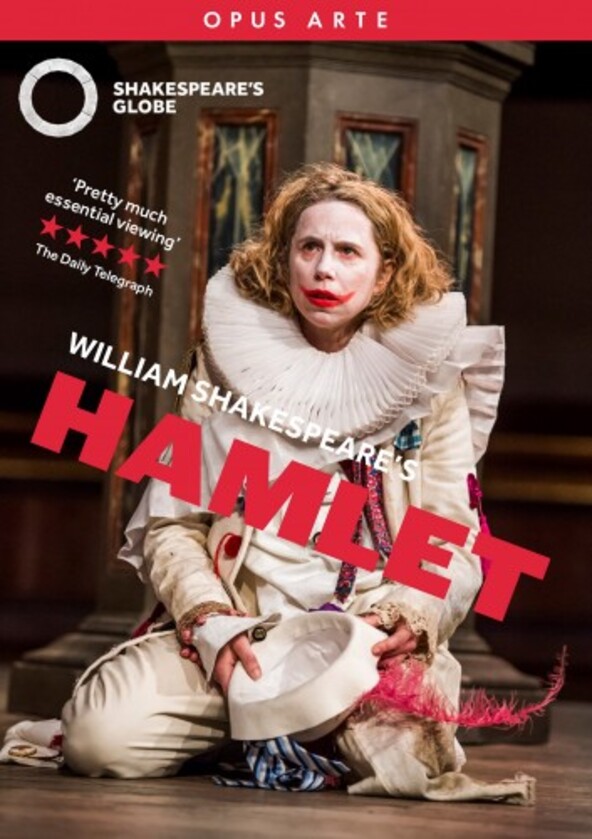 Encompassing political intrigue and sexual obsession, philosophical reflection and violent action, tragic depth and wild humour, Hamlet is a colossus in the story of the English language and the fullest expression of Shakespeares genius.

Learning of their fathers death, Hamlet comes home to find their uncle married to their mother and installed on the Danish throne. At night, the ghost of the old king demands that Hamlet avenge their foul and most unnatural murder.

Michelle Terry leads the cast in her first role since becoming Shakespeares Globe Theatres Artistic Director, and this production follows her artistic aims of creating a gender balanced Company. Wonderful, diverse and unique performances abound from the 12-member cast, many in roles not meant for them as Federay Holmes and Elle Whiles production shifts the focus to the what characters see and hear, as opposed to looking and listening.

Terry is the fourth female Hamlet I have seen and she brings to the role all the qualities one might expect. She speaks the verse intelligently, initially conveys a sense of bereft solitude  her voice cracks on the implication that she seems to be affecting grief  and is very good at suggesting bottled rage.  The Guardian

Its a production that places clarity of verse and emotion over directorial fireworks.  The Stage