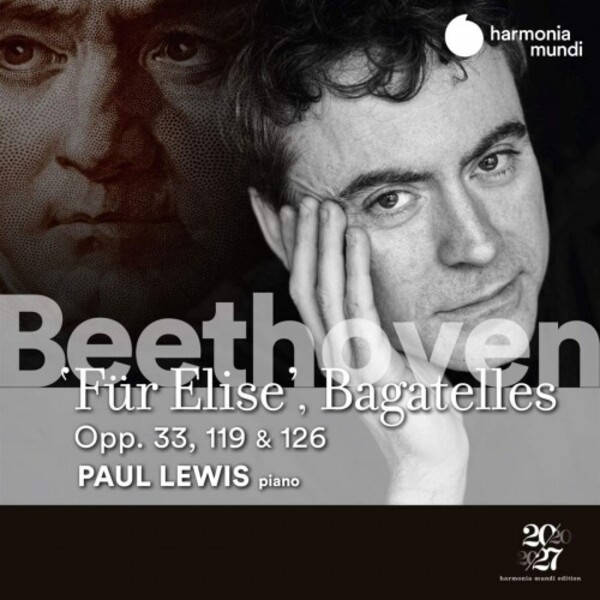 When we think of Beethoven and the piano, his monumental thirty-two sonatas come to mind. They have often been referred to as the New Testament to Bachs Old Testament, the Well-Tempered Clavier. However, over a period of decades, Beethoven constantly returned to the genre of the bagatelle. He called them trifles, but this small form par excellence actually meant a great deal to him.
As with the sonata, Beethoven laid the foundations for a flourishing new genre of piano miniatures. Whether they last a few minutes or a few seconds, these Bagatelles are masterpieces, rendered with in all their brief perfection by the infallible Paul Lewis.