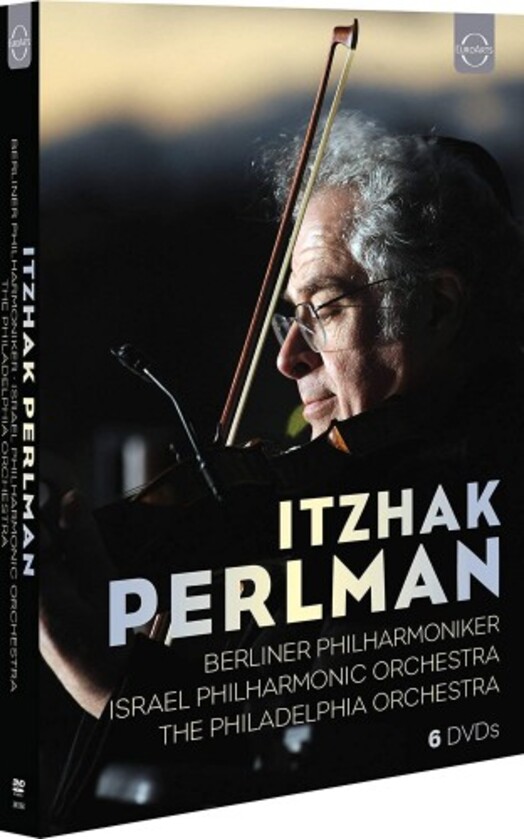 Concerto for 4 violins in B minor, RV580

Concerto for 4 violins in B minor, RV580

This exclusive DVD box is dedicated to Itzhak Perlman, who celebrates his 75 Birthday on 31 August 2020. He is considered one of the most important violinists of the second half of the 20th century, and he has been awarded 16 Grammy Awards and a Grammy Lifetime Achievement Award, as well as four Emmy Awards. This DVD box contains important landmarks of his career with the Berliner Philharmoniker and Israel Philharmonic Orchestra.
It includes the moving portrait Virtuoso Violinist (I know I played every note) by Christopher Nupen. The documentary is a closely-observed account of Itzhak Perlmans early life and career, an intimate look at the multi-faceted artist who holds his success and astonishing virtuosity with modesty.
I can actually see the sound in my head. I can actually see it... But each sound is different so this one has that sparkle, there is a sparkle to the sound  Itzhak Perlman
Language/subtitles: English
Region code: All (worldwide)
Running time: 572 mins
Production year: 1978-2010