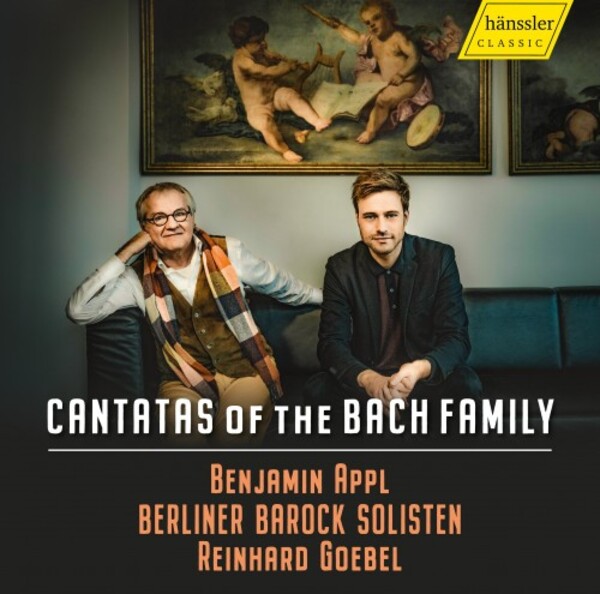 Symphony in B flat major, F71

Symphony in B flat major, F71

Solo cantatas by Johann Sebastian Bach and his sons. An extraordinary talented family left its footprints in the musical history of Europe.
Benjamin Appl started in music as a young chorister at the renowned Regensburger Domspatzen, later continuing his studies at the Hochschule für Musik und Theater München and eventually at the Guildhall School of Music & Drama in London. He had the good fortune of being mentored by the legendary singer Dietrich Fischer-Dieskau.
The Berlin Baroque Soloists ensemble was founded in 1995 by members of the Berlin Philharmonic, alongside early music specialists. Their aim was to present high-level performances of early music on modern instruments.
Reinhard Goebel specialises in the repertoire of the 17th and 18th centuries. As an expounder of period performance practice for both early music ensembles and modern orchestras, and as an endless fount of knowledge about gems of the repertoire, he is a world-renowned specialist. In May 2018 he was named artistic director of the Berliner Barock Solisten.