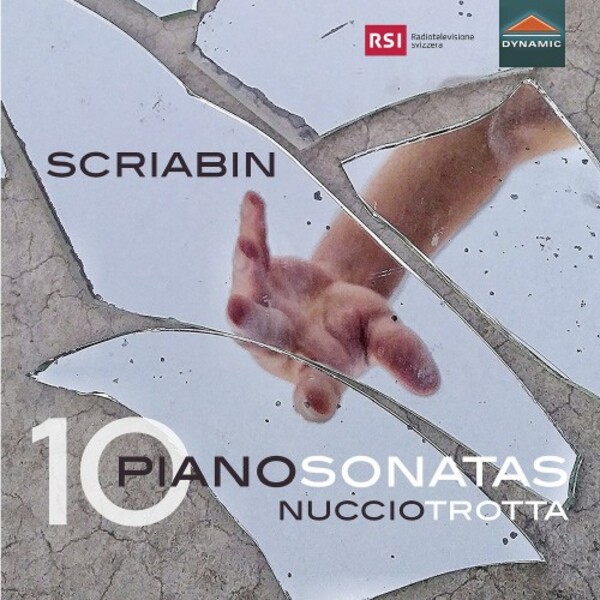 The composer Alexander Nikolayevich Scriabin was a controversial figure: his original and innovative works are cloaked in spiritualism and mysticism, and inspired by a synaesthetic concept of art.
Although it is not yet fully recognised, the Russian musician made a crucial contribution to the evolution of 20th-century musical language; his ten piano sonatas are noteworthy both for their aesthetic value and historical importance.
In the last five sonatas, Scriabin's characteristic imprint is accomplished through innovative compositional techniques. Sonatas six to ten were conceived as studies or fragments of multisensory mystic work (sounds, perfumes, lights and dances), left unfinished because of the composers premature death. Sonata no.7, op.64 is entitled White Mass, because the composer deemed that its bright and heavenly character  as opposed to the darkness of the preceding work  represented the spiritual cleansing of mankind. Different moods alternate in Sonata no.8, op.66  serenity, anxiety, agitation, impetuosity  making it a complex work and difficult to perform. The last two sonatas  no.9, op.68, known as Black Mass (not Scriabin's title) and no.10, op.70  are also characterised by a strong expressive density, and share the experimentalism and mystic yearning of the three preceding sonatas. Original, surprising and visionary works, they lead the interpreter and the listener into a bewildering sound world that is exciting, rich in suggestions and multiform images.
Music represents for me a journey to the core of my own self, a journey that will only end with my last day. Music strips us of our pettiness, leaving us bare and clean. It is our primary duty to leave behind any vanity or showing-off when we approach it. Only then can we hope to be worthy of it. Because music should not be exploited, indeed, we must become its heralds.
This declaration of poetic, spiritual and existential intent is how the pianist Nuccio Trotta approaches music, which is for him a source of life. His repertoire ranges from the earliest piano music to that of the 1900s. He obtained a diploma from the Conservatory of Bari, since when his artistry has met with universal acclaim both in public competitions and in concert performances; throughout, he has been guided by internationally renowned musicians such as the late Aldo Ciccolini.
In 1989 he achieved a masters diploma at Salzburgs Mozarteum with the former director of the Moscow Conservatory, Sergei Dorensky, who noted (as other international masters have done) this pianists inborn predisposition for the music of Scriabin, a composer who invariably features in Trottas concert programmes. 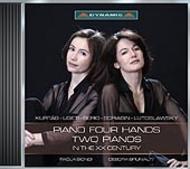 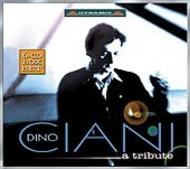 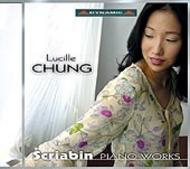 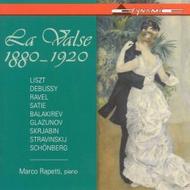 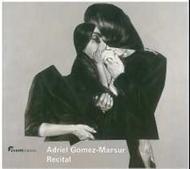