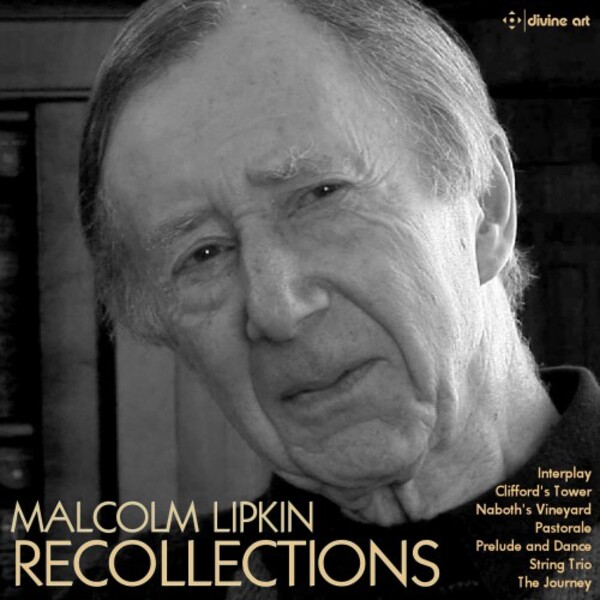 This album celebrates 50 years of the composing career of Malcolm Lipkin (1932-2017) and represents a fitting tribute to a long established and highly respected composer whose music at times was dismissed as old-fashioned for daring to employ real tunes; now it can be appreciated as thoroughly individual, proving that new music can be accessible without losing integrity. He produced a considerable collection of distinctive, finely crafted works in many genres, including two symphonies and an Oboe Concerto, six Sonatas and eight Nocturnes for piano, and chamber, vocal and choral pieces, several commissioned by leading performers.
Three tracks here were recorded in 1984 by the Nash Ensemble, then as now among the cream of chamber groups; issued by Hyperion in 1986 on vinyl only, these recordings have been excellently remastered from LP for this new issue. Adding to the mix are new recordings by premier instrumentalists each of whom is celebrated in their own field as a musician of the highest calibre. 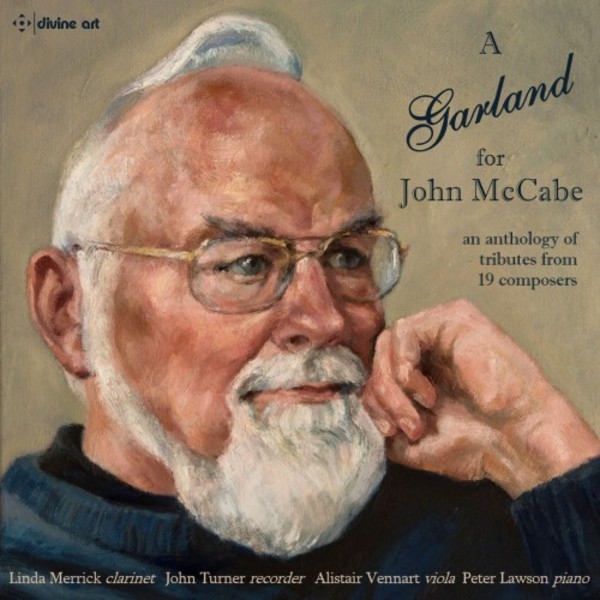 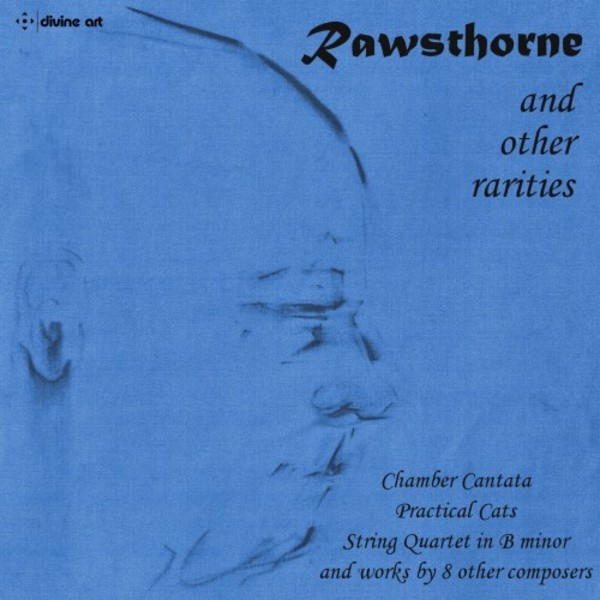 Rawsthorne and other rarities 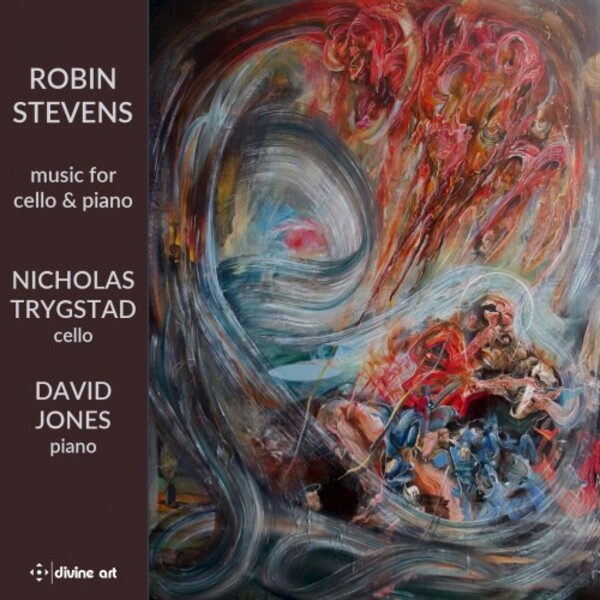 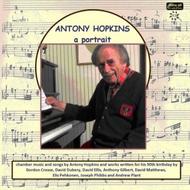 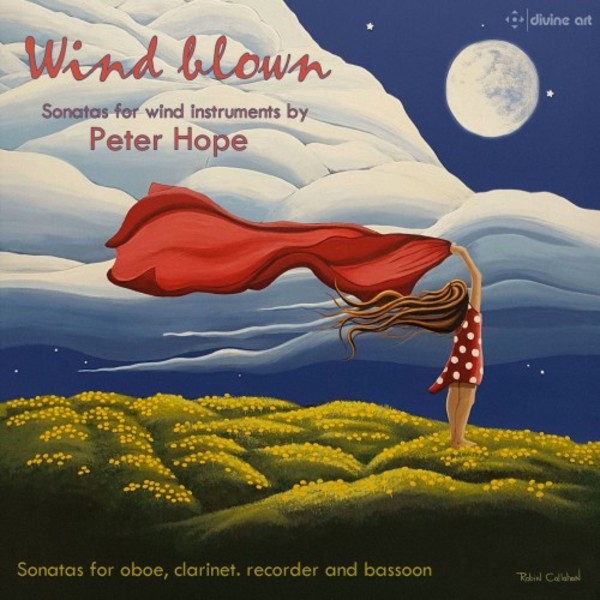