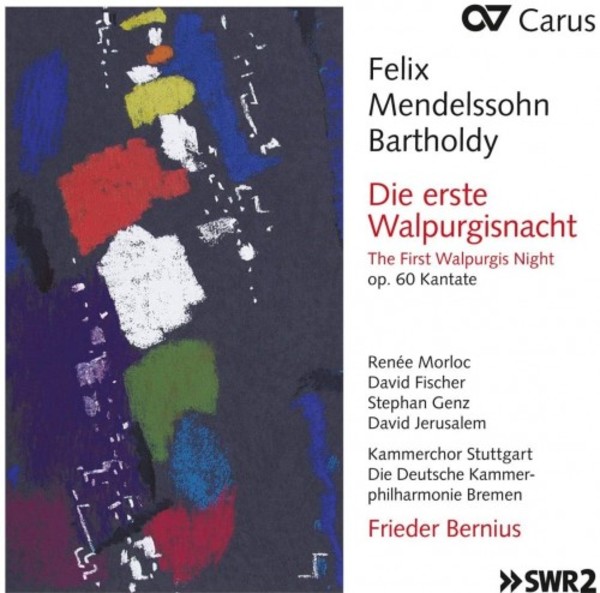 Goethes dramatic ballad Die erste Walpurgisnacht inspired Mendelssohn to compose a magnificent and vivid portrayal of the conflict between an old pagan community and the new aspirations of Christianization, between belief and superstition and the witches sabbath, steeped in legend.
It became one of his most successful choral works, but is rarely recorded  it can be compared to Elias and Paulus. Walpurgisnacht (Walpurgis Night) is a festival based on pagan rituals and celebrations. It is derived from local myths and folklore, which have it that witches used to whisk on their broomsticks to the highest peak of the Harz Mountain (Brocken) on this night, and to other locations of pagan sacrifices, to have a get-together with other witches and devils to celebrate the retreat of winter and the arrival of spring. Were it not for that pagan text, the work could be called an oratorio.
Frieder Bernius has recorded the work on CD with the Stuttgart Chamber Choir, the Deutsche Kammerphilharmonie Bremen and soloists Renée Morloc, David Fischer, Stephan Genz and David Jerusalem in the solo parts. The recording also includes excerpts from Mendelssohns incidental music Oedipus at Colonus, op.93, to Sophocles tragedy. With this recording, Frieder Bernius once again demonstrates why his Mendelssohn recordings have achieved benchmark status worldwide. 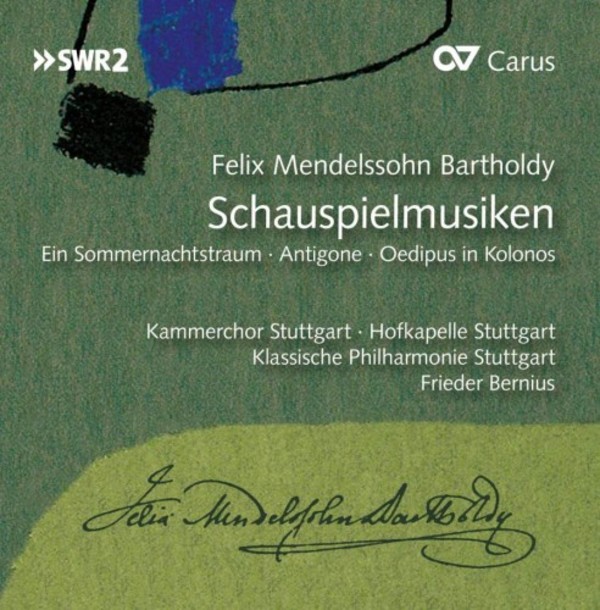 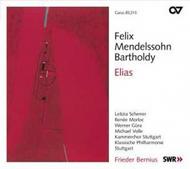 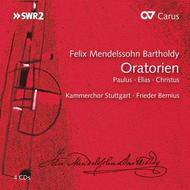 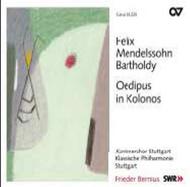