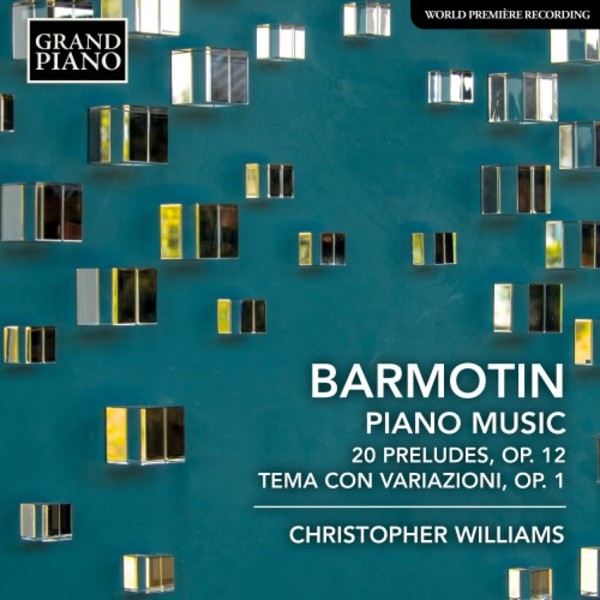 Semyon Alexeyevich Barmotin (1877-1939) was a student of Balakirev and Rimsky-Korsakov, and his fate under the Soviet regime in the 1930s remains a mystery, but what survives of his music is impressive in both scale and content. These world première recordings are filled with colour and contrast: the Tema con variazioni transforms its material into a multitude of moods to conclude in a symphonic march, while the 20 Preludes are striking in their sophisticated harmonies and heightened emotional impact.
Christopher Williams is a music graduate of Cardiff University and now leads a busy and varied professional life as a pianist, composer, conductor, teacher and arranger. He is currently assistant director of the BBC National Chorus of Wales and is a pianist for the BBC National Orchestra of Wales, with whom he has performed at the BBC Proms and recorded for the Chandos and Hyperion labels. In addition to his work as a soloist, Williams is in great demand as an accompanist and chamber musician, and has partnered many of the prominent instrumentalists of his generation including Philippe Schartz, Tim Thorpe, David Childs, David Pyatt and Tine Thing Helseth. He has also appeared on BBC TV and been broadcast on BBC Radio and Radio Luxembourg. His recording of Brahms transcriptions for Grand Piano (GP749) was featured as album of the week on NDR Kultur.
These arrangements are engaging and virtuosic... Christopher Williams gives an excellent performance of both works...  MusicWeb International on GP749 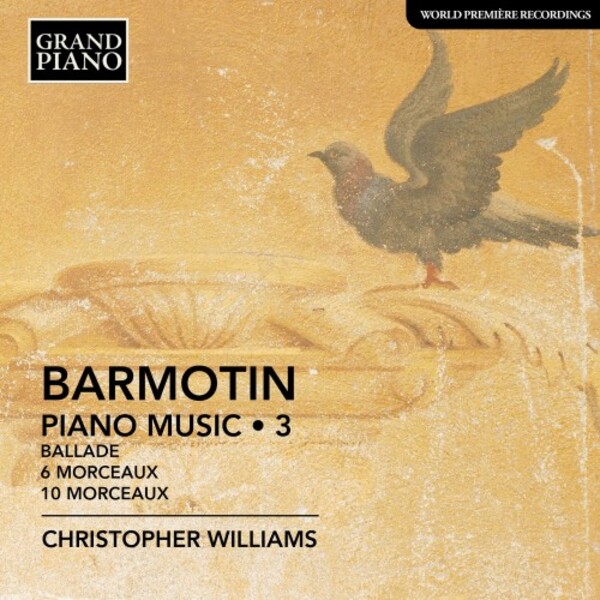 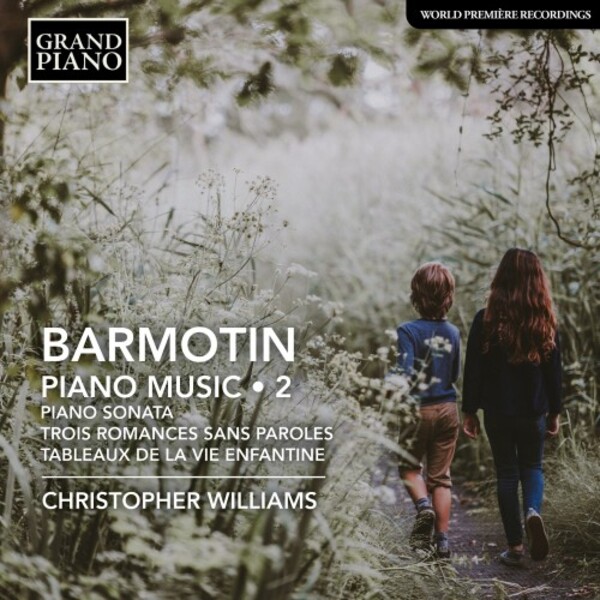 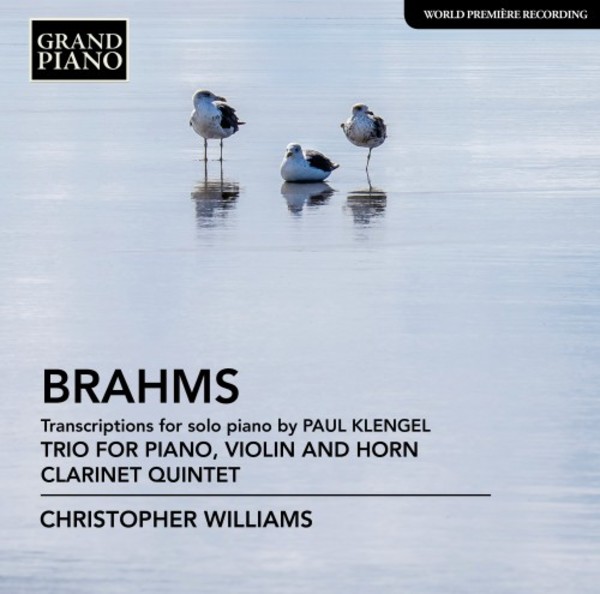 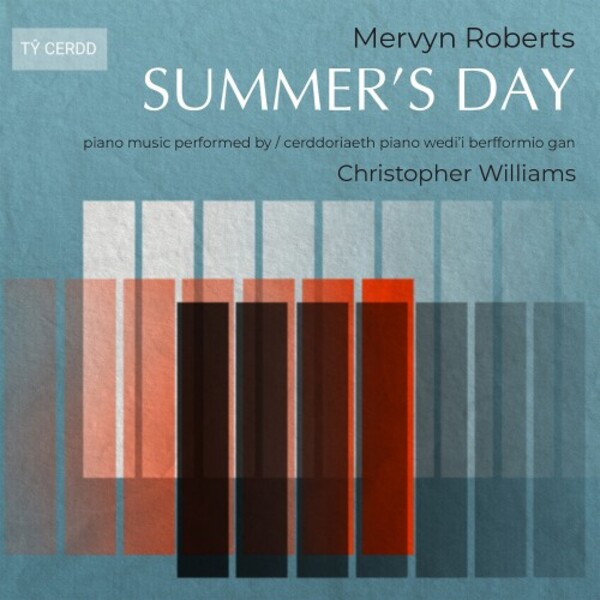 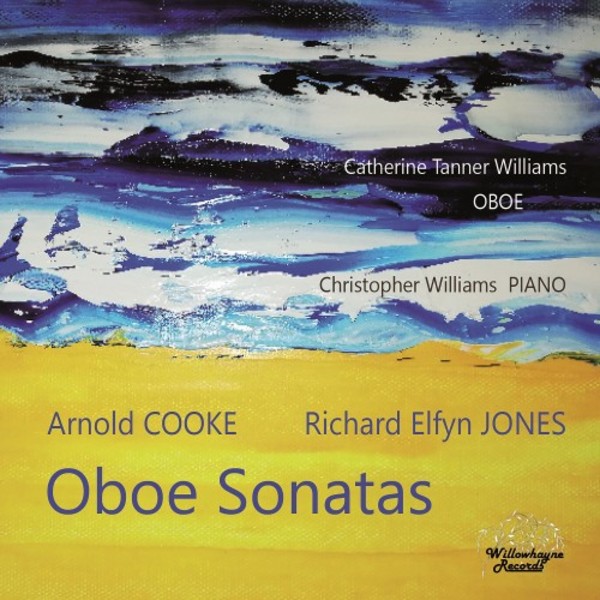 A Cooke & RE Jones - Oboe Sonatas