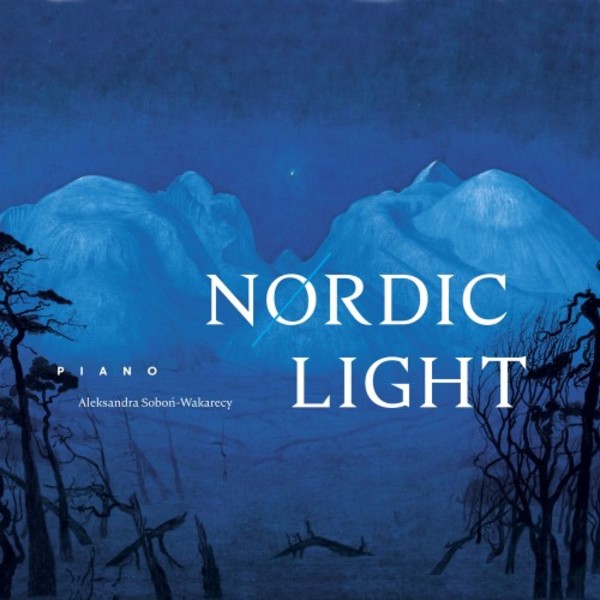 » The Devil's Five-Hop (version for piano)

» no.1 Welcome with Honour

» The Devil's Five-Hop (version for piano)

» no.1 Welcome with Honour

I remember when I arrived in Norway for the first time what draw my attention the most was not the exquisite architecture, the minimalistic design or the scent of raw wood. It was the light. Northern light made the world look more clear and the colours became more intense. During the long and dark winter evenings I admired the way the people in Scandinavia had mastered the art of lighting their homes. Ever- present candles giving warm, natural light stood not only on windowsills, but also on pavements and streets, creating a mysterious, but also cosy atmosphere. Thanks to absence of curtains on most windows, the anonymous passenger of tram numer 12  running across the Majorstua district, could easily admire the stunning interiors of Scandinavian townhouses.
I admit that before going to Oslo the names of composers whose pieces were selected for this album were unknown to me (apart from Grieg, of course). Getting to know the work of Kjerulf, Johansen, Sæverud and Backer-Grøndahl closer, inspired me to create a short musical story, in which the priority in the subjective choice of pieces was their sound.
I hope that you will also discover the light hidden among the sounds from the northern land.
 Aleksandra Soboń-Wakarecy