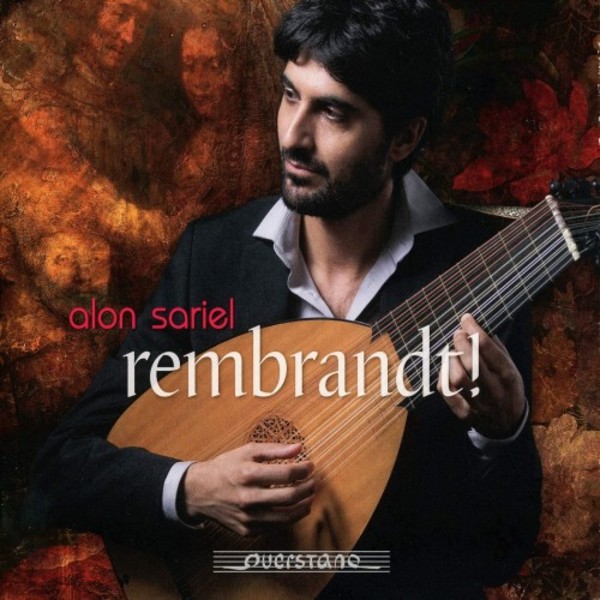 A musical tribute by the lute player Alon Sariel to the Dutch Golden Age and its visual art, which culminated in Rembrandt  he CD contains very rarely performed works and two premiere recordings.
A large part of the programme of this CD is originally lute music, because the lute was undoubtedly the most valued instrument of the Golden Age. The images of this period alone speak a clear language: about 25 percent of all music paintings show a lute. Sariel added some instruments to this project  instruments that were very popular in the Dutch Golden Age, such as viol and flute. In the arrangements of this recording, the lute music becomes even more colourful.