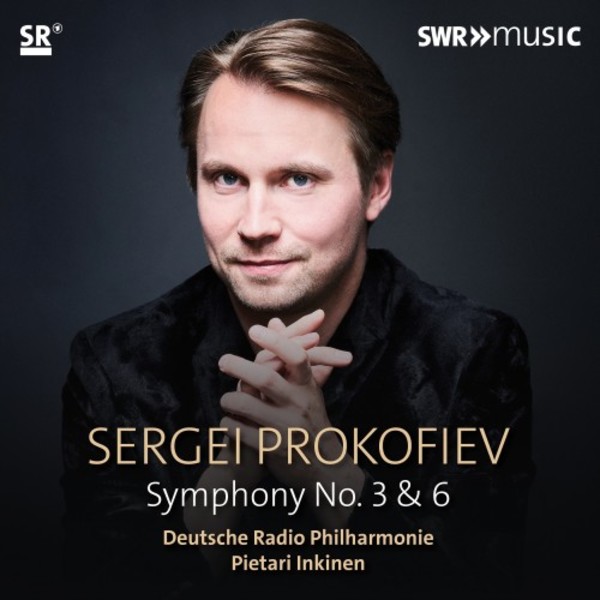 Prokofiev built the Third Symphony from his fascinating opera The Fiery Angel, deftly arranging and integrating the opera's thematic material into a new symphonic whole. The first performance took place in Paris in 1929.
Prokofievs Sixth Symphony is a survivor's musical reflection on the losses sustained in the war. Prokofiev was happy with his work; the reviews following the first perfomance in 1947 were also very positive. The Communist Party, however, changed its cultural regulations for music a few weeks later. Dissonant harmonies, previously interpreted as symbols of grief over the fatherland or the heroic battle against the enemy, were once again frowned upon as being formalistic. New works that had been received with enthusiasm and frequently performed disappeared from concert programmes virtually overnight. This included Prokofievs Sixth Symphony.
This is the first installment in a 4-disc series devoted to the symphonies of Sergei Prokofiev.
Conductor Pietari Inkinen is one of the noted rising stars on the international conducting scene. His comprehensive experience in both opera and symphonic repertoire enable him to shape these symphonies to deeply haunting effect. As chief conductor of the Deutsche Radio Philharmonie, he achieves superb performances.