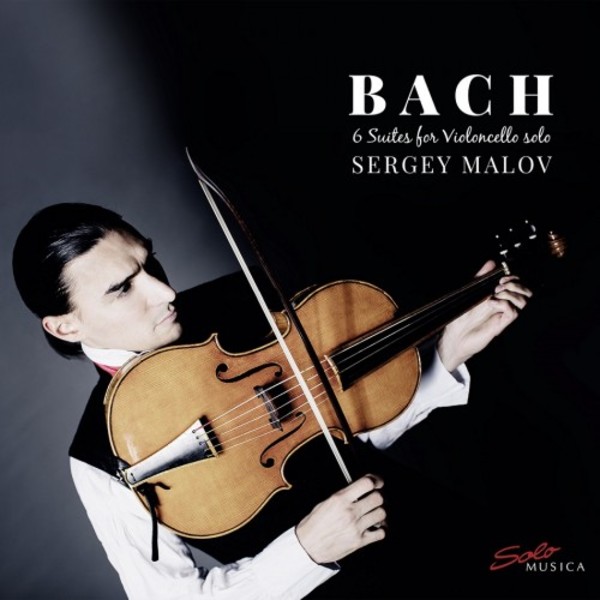 The personal story of the cello played braced against the shoulder (violoncello da spalla) began, when Sergey Malov first listened to a vinyl recording of Bachs Cello Suites played by the legendary Pablo Casals from his fathers collection.
Later on, when he was listening to the recordings he could not get rid of the feeling that this light and dancing music does not after all fit that well with such a heavy big instrument as a cello. Although perhaps he just wanted to play these amazing pieces himself. Malov was dreaming about playing them authentically. He had no idea though what that authentic way was like and how he could place such a huge bass instrument on his shoulder. One cold winter day in 2009 he accidentally found a video recording of Allemanda from the second Bach Cello Suite played by Dmitry Badiarov  a violin maker, co-author of the violoncello da spalla revival project and an inspiring violinist himself. Suddenly his boldest dreams and phantasies came true in a most detailed way. Moreover, he remembered that back in the day, probably still in Leningrad, his mother once took him to a man with curly black hair and blue eyes, a violin maker who had to check his little violin  that man was Dmitry Badiarov. Malov used this fragile bridge from the past to get in touch with him. Soon, when he realized that he could quickly learn to play the violoncello da spalla, he asked Dmitry to make one for him. 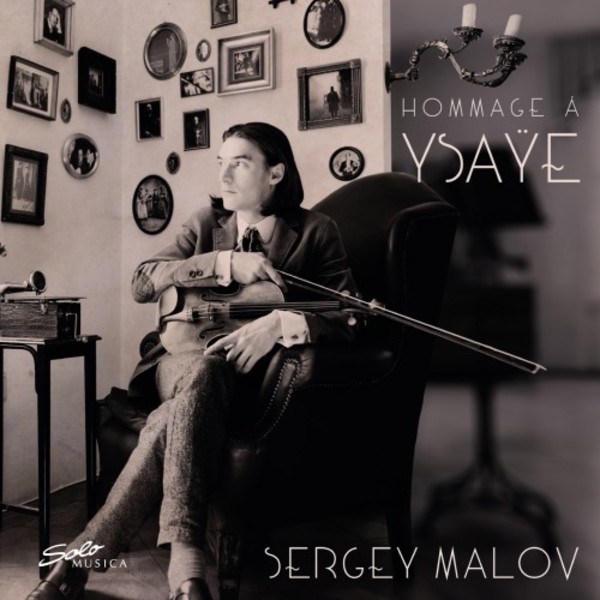 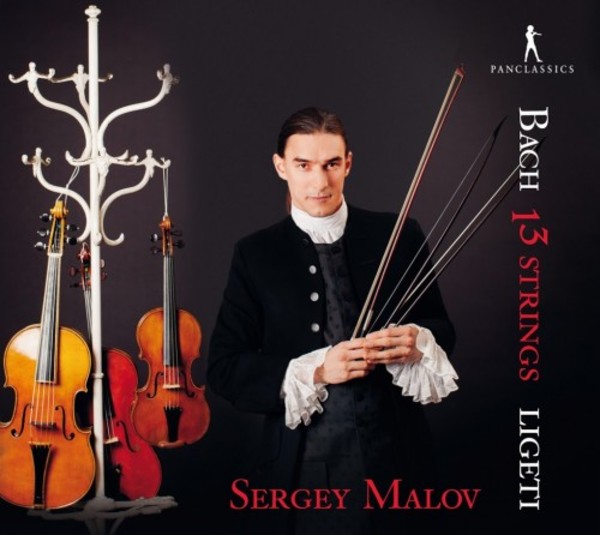 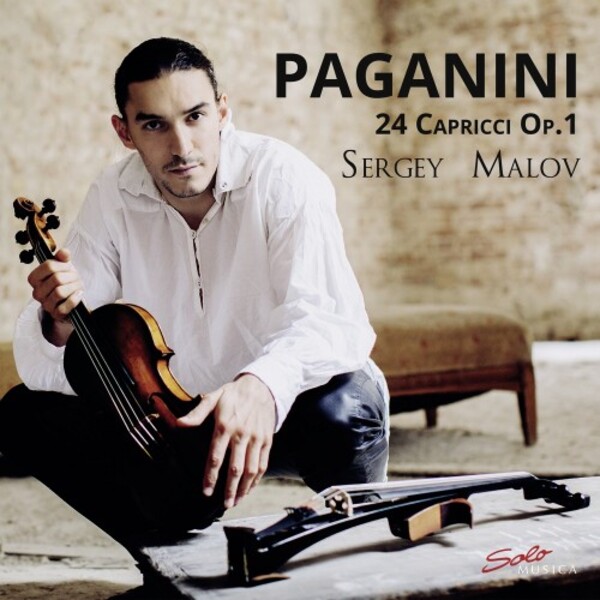 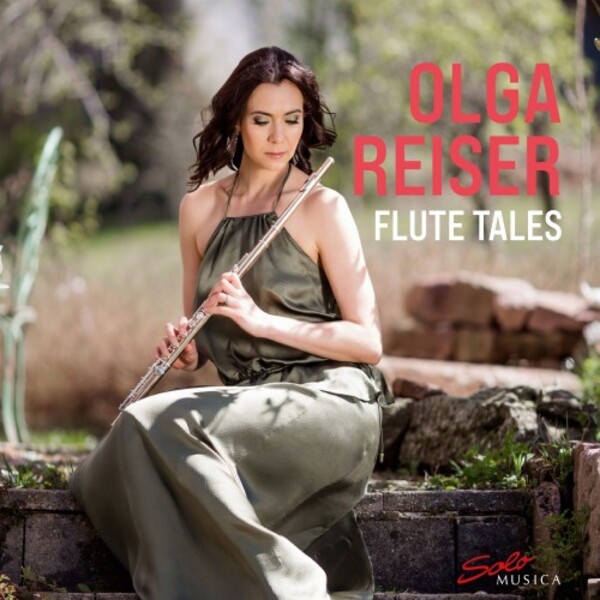 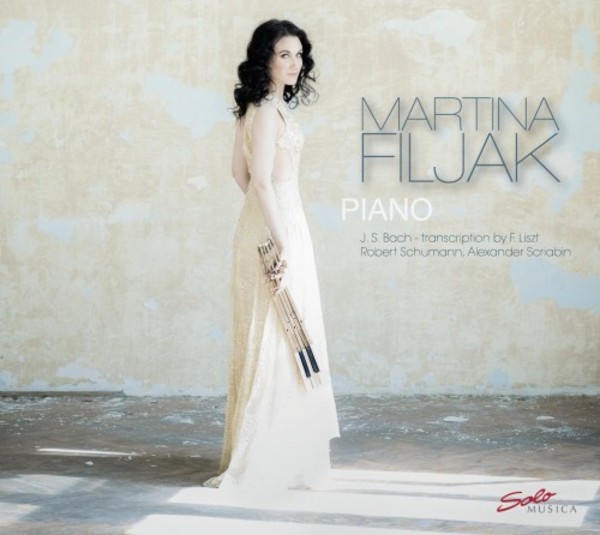