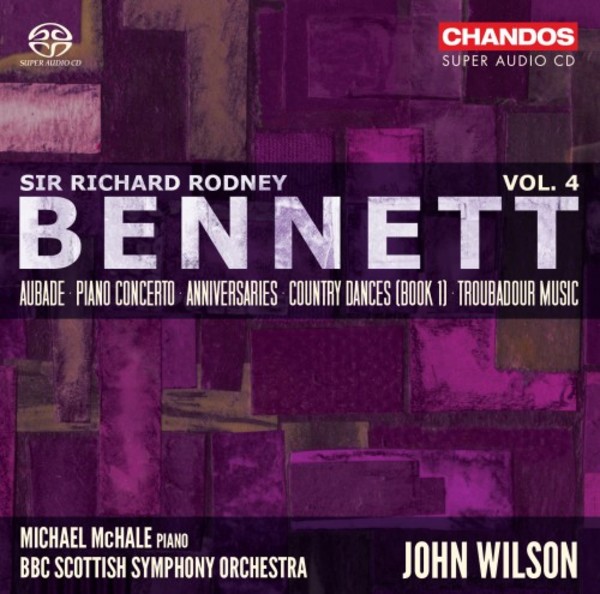 In this fourth volume in their Richard Rodney Bennett series, John Wilson and the BBC Scottish Symphony Orchestra turn to his Piano Concerto, commissioned by the John Feeney Trust for the CBSO and written in 1968. A chance meeting with Stephen Kovacevich provided Bennett with a willing soloist, and the work was premiered in Birmingham in September that year. The fellow composer Anthony Paynes judgement was unequivocal: Its a bloody good work. The soloist here, Michael McHale, gives a virtuosic performance which certainly lives up to that judgement.
Commissioned in 1982 for the sixtieth anniversary of the BBC, Anniversaries is the other major work on this recording. A brilliantly virtuosic concerto for orchestra, the eleven-section work loosely follows the form of a theme and variations, although it also shows glimpses of a symphonic structure. Dedicated to his close friend Irwin Bazelon who was also sixty that year, the score is a playful and joyous celebration, as well as an orchestral tour de force.
In the 1990s, his decision to quit smoking led Bennett to experience a serious creative block. He found a route out of this by immersing himself in English baroque and mediaeval music. The Country Dances (Book 1) are based on folk dances from John Playfords anthology The English Dancing Master. Troubadour Music was written for John Mauceris final season at the Hollywood Bowl Orchestra, and is based on the thirteenth-century minstrel song Volez vous que je vous chant.
Recorded in Surround Sound. 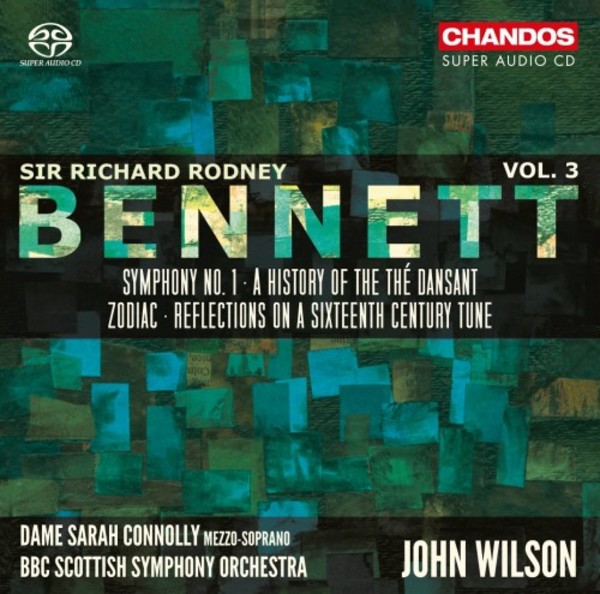 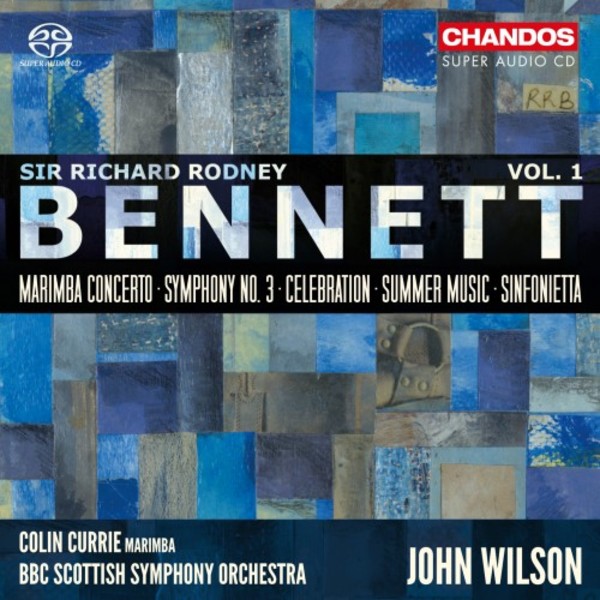 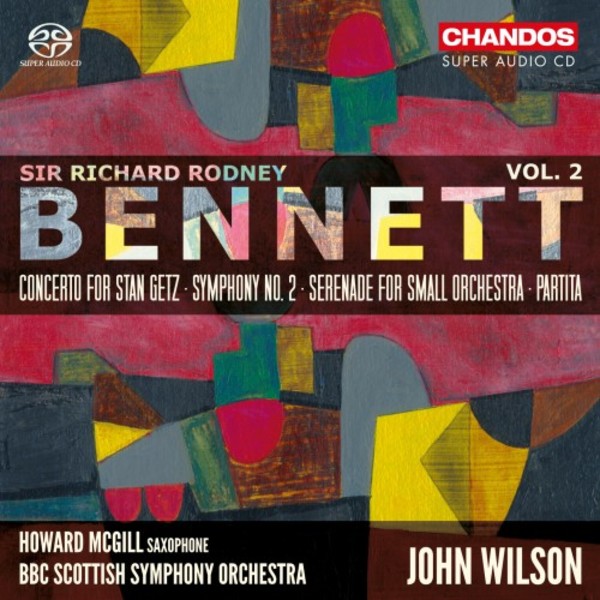 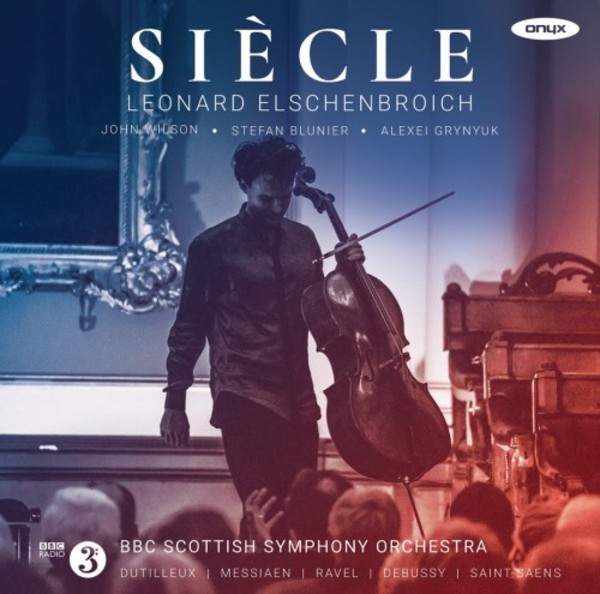 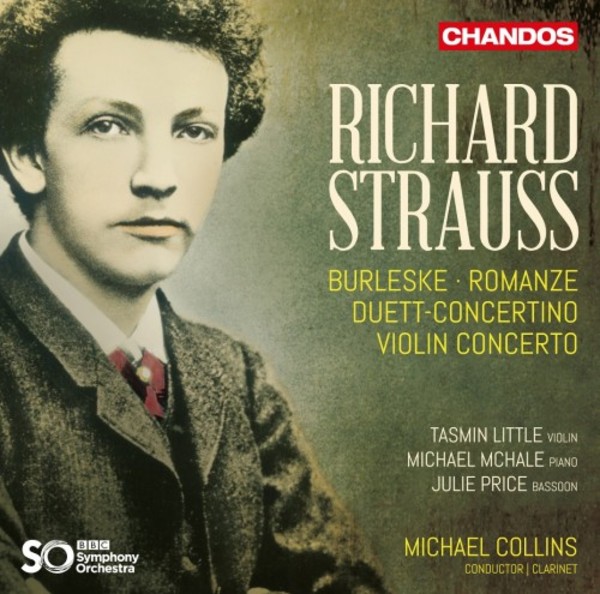