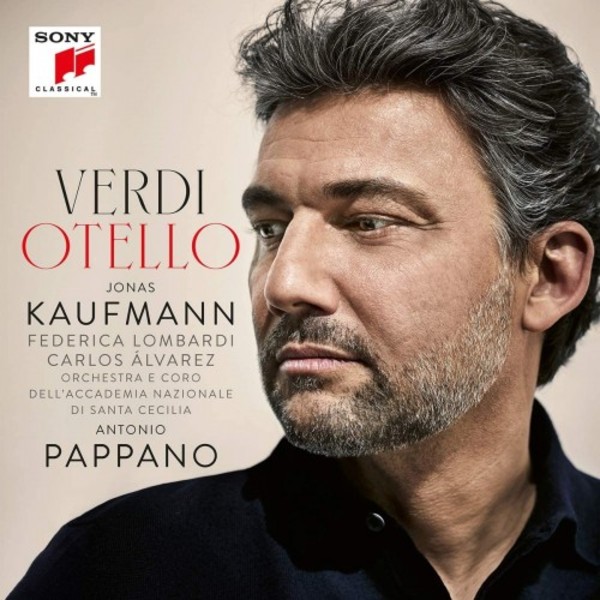 Esteemed tenor, Jonas Kaufamnn returns with his sensational new album, Verdis Otello. Jonas Kaufmann is now the Otello of this generation. This recording project is the crowning glory of his journey to become todays key exponent of this legendary role.

Verdis Otello is a remarkable four-act opera based on Shakespeares play Othello. Otello is considered Verdis greatest and most demanding role for the tenor voice. Kaufmann made his debut as Otello in June 2017 at the Royal Opera House to widespread critical acclaim. Kaufmann has won numerous prestigious awards including Gramophone Awards and Echo Klassik Award. Jonas Kaufmann sings an Otello for the ages...

His sound inescapably evokes memories of live performances and classic recordings by Vinay, Vickers and other masters; in a single night, he joined their company.  The New York Times