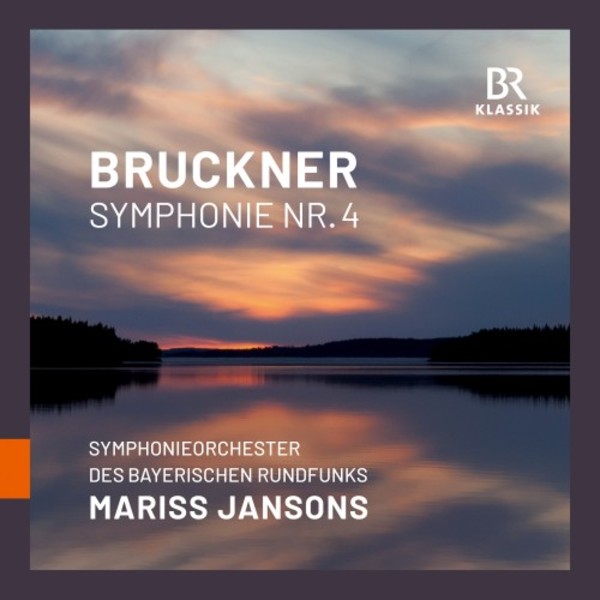 It was on the borderline between High and Late Romanticism, where the style of the times was to change and finally dissolve, that Bruckner conjured up the essence of the Romantic attitude with his Fourth Symphony. It was Bruckner himself who gave the work its popular title The Romantic as this symphony conjures up an ideal world in bright, unbroken colours, whilst reflecting upon an intact and carefree past. The consistently relaxed and positive mood of the symphony seems more astonishing when one considers the complicated history of the works genesis. The first version of 1874, was rejected by Bruckner after several plans for a premiere came to nothing; with relentless self-criticism, he referred to it as overladen and too restless. In 1878 he subjected it to radical revision, in the course of which, among other things, a completely new third movement was written  the hunting scherzo. The other three movements were also profoundly reworked, and up to 1880 Bruckner repeatedly altered the final movement.

It was in this version of 1878/1880, the basis of this recording, that the Fourth Symphony was premiered on 20 February 1881 in Vienna. The performance was a great triumph, and marked a decisive change in the reception of Bruckner's music. As one of Bruckners most-performed works the Fourth has remained successful to this day. Indeed, the symphonys unbroken popularity also underscores the timeless appeal of Bruckners work: that deeply human longing for the Romantic, which has left no-one unmoved to this day.

Mariss Jansons performed the Romantic Symphony in Munichs Philharmonie im Gasteig in concerts at the end of November 2008, together with the Symphonieorchester des Bayerischen Rundfunks. The live concert recording is now being released on CD by BR-KLASSIK, and is an exemplary interpretation of one of the most important compositions in the symphonic repertoire of the Late Romantic period.