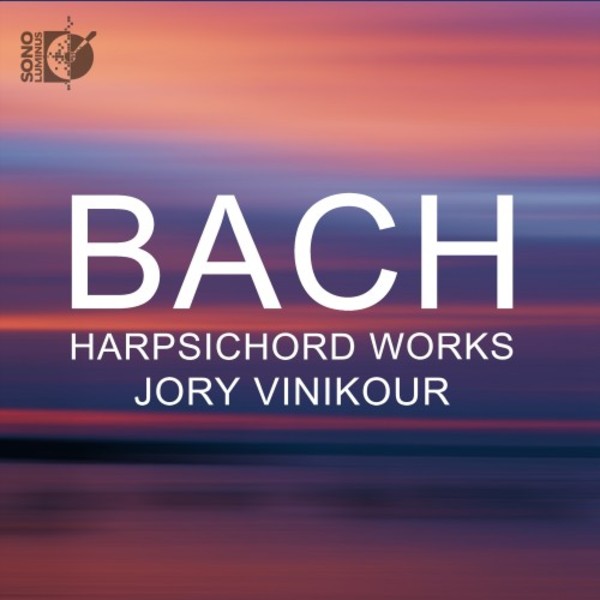 Presenting four masterworks for harpsichord by Johann Sebastian Bach, Jory Vinikour performs on a harpsichord modeled after German harpsichords of Bachs time, notably Silbermann. Speaking with richness and clarity, this harpsichord was built by Tom and Barbara Wolf. The Italian Concerto and the French Overture, both published by Bach in the second volume of his Clavier-Übung, are paired with two other great works - the Chromatic Fantasy and Fugue, as well as the concerto-like Prelude and Fugue in A minor.

Two-time Grammy Award nominated harpsichordist Jory Vinikour is recognized as one of the outstanding musicians of his generation. A highly diversified career brings him to the worlds most important festivals and concert halls as recital and concerto soloist, and partner to several of todays finest artists.

Born in Chicago, Jory Vinikour studied in Paris with Huguette Dreyfus and Kenneth Gilbert on a Fulbright scholarship. First Prizes in the International Harpsichord Competitions of Warsaw (1993) and the Prague Spring Festival (1994) brought him to the publics attention, and he has since appeared in festivals and concert series throughout much of the world.

In 2019, Jory made his debut at the Ravinia Festival, playing Bachs Goldberg Variations. At the Aspen Festival, he conducted Bachs six Brandenburg Concertos.

Increasingly active as a conductor, Jory has recently appeared with the St Louis Symphony, and will conduct four performances of Handels Messiah for the St Paul Chamber Orchestra in late 2019. Jory made his solo debut with the Cleveland Orchestra in March 2018, performing Francis Poulencs Concert champêtre under the direction of Stéphane Denève and will perform this work with the Wiener Akademie, under Martin Haselböcks direction, at Viennas Musikverein in May.

Mr Vinikour's debut recording for Sono Luminus, the complete harpsichord works of Jean-Philippe Rameau, was nominated for a Grammy award, in the category of Best Classical Solo Instrumental Recording in 2013, an honour also accorded to his Toccatas (Modern American Music for Harpsichord) in 2015. Jorys recording of JS Bachs Partitas for harpsichord was released to great acclaim in late 2016. 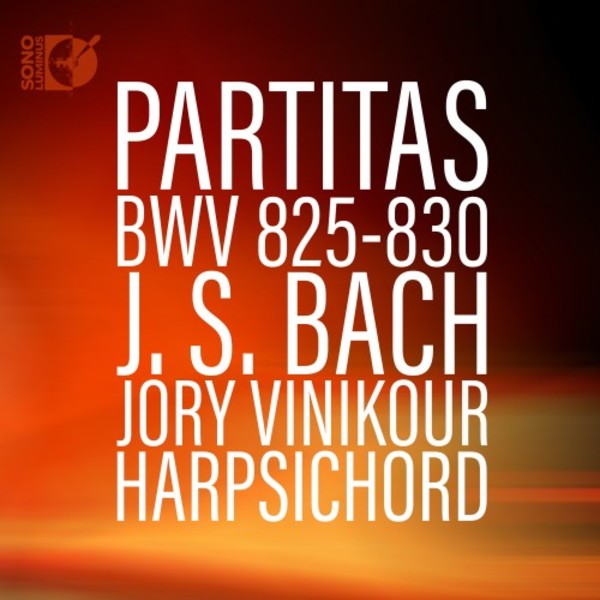 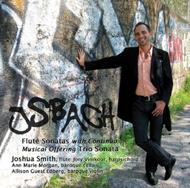 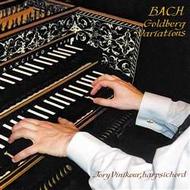 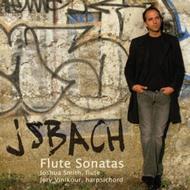 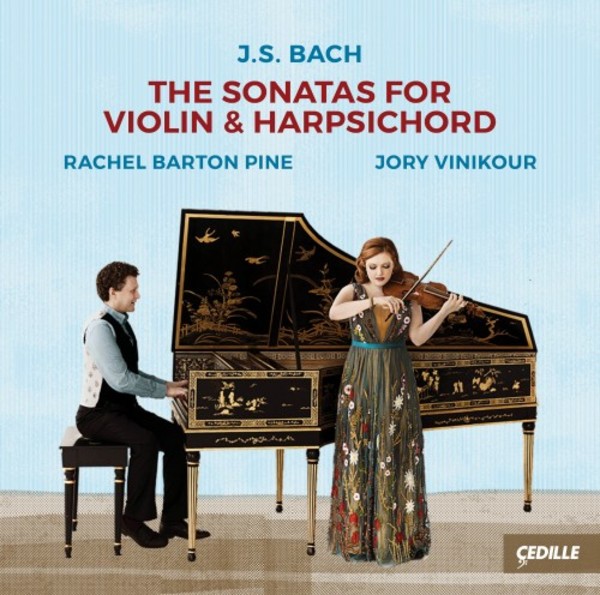