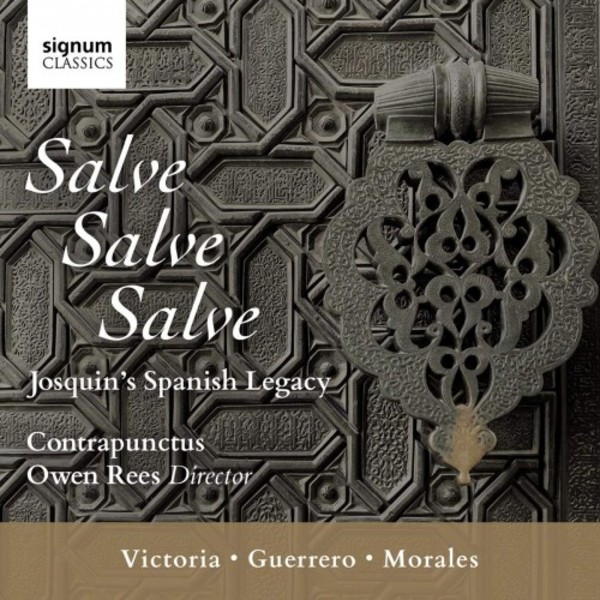 Coupling powerful interpretations with path-breaking scholarship, Contrapunctus presents music by the best-known composers as well as unfamiliar masterpieces. The groups repertoire is drawn from England, the Low Countries, Spain, Portugal and Germany, particularly in the sixteenth and seventeenth centuries. The scholarly facet of the groups work - including the discovery of long-lost music and reconstructions of original performing contexts - allows audiences to experience the first performances of many works in modern times.

Owen Rees is both an acclaimed choral director and an internationally recognised scholar of Renaissance music, particularly from Spain, Portugal and England. His scholarship consistently informs his performances in exciting and revelatory ways. His interpretations have been acclaimed as revelatory and even visionary (BBC Music Magazine) and as rare examples of scholarship and musicianship combining to result in performances that are both impressive and immediately attractive to the listener (Gramophone).

During the 16th century, the music of Josquin Desprez became hugely sought after. Large quantities of his music were published in cathedral music books and instrumental anthologies (a huge step in this period of history). This inspired three of the greatest Spanish composers of this age - Morales, Guerrero and Victoria. In this new Signum recording, Contrapunctus and Owen Rees explore the repertoire which was produced as a result of this inspiration.