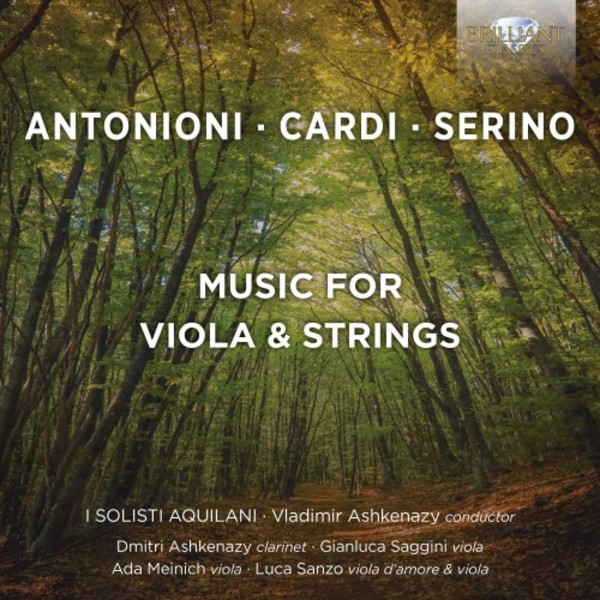 Northern Lights, After the Thaw

Northern Lights, After the Thaw

A trio of world-premiere recordings by modern Italian composers, conducted by one of the most complete musicians of our time.

Any new album by Vladimir Ashkenazy is cause for celebration and attracts worldwide attention. First as a pianist and latterly as a conductor in a performing career of over six decades, Ashkenazy was recognized early on as having all the virtues of a great performer: musicianship, intellectual perception, technical perfection and musical instincts that never failed to make his fingers say something. He has an individual but expressive conducting technique, but he made the transition to the podium with complete success during the late 70s and early 80s, and his orchestral recordings are now as numerous as his piano albums, and the best of them as masterly.

Although the repertoire for which he is best known focuses on Beethoven and the Romantic era, Ashkenazy has often performed music of our own time, especially by young composers. This project brings together Mauro Cardi (b.1955), Francesco Antonioni (b.1971) and Cristiano Serino (b.1971) with concertante works for viola and ensemble, which explore between them the centrality of the viola within a string section, and within the pitch range of an orchestra, and how the viola can both journey from that centre and rediscover its natural home there.

Serinis Per tutta la durata di un arco is based on the duration and extension of a bow-stroke; in Northern Lights, after the Thaw, Antonioni paints a soundscape of light and ice and flowing water in which a clarinet duets with the viola; it is the violas antique cousin, the viola damore, that takes the starring role in Cardis La Follia, based on the chord progression which inspired countless 17th- and 18th-century composers such as Corelli, Tartini and Vivaldi.

The soloists for each work are drawn from the ranks of an ensemble of Italys most talented young musicians, founded in 1968, giving concerts across Italy with the most distinguished musicians of our time, most recently including the violinist Pinchas Zukerman, the cellist Mario Brunello and now Ashkenazy.