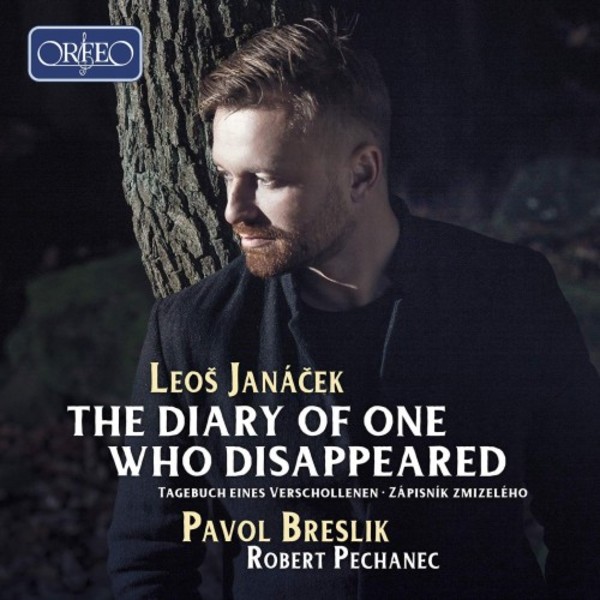 Janacek - The Diary of One Who Disappeared

Leo Janáček (18541928) composed the song cycle The Diary of One Who Disappeared at a time when many people already considered him on a par with the other two masters of Czech national music, Smetana and Dvořák. The inspiration for the autobiographical Diary came from a few enigmatic lines of poetry in two editions of the Lidové noviny (Peoples Newspaper) published in May 1916.
Although this work is Janáčeks most important original song cycle, his keen interest in the folk songs and dances of his Moravian homeland resulted in a plethora of arrangements, making this music also accessible to the classical concert hall. These include the Six Folksongs sung by Eva Gabel (est národních písní je zpívala Gabel Eva) and the Songs from Detva, Brigand Ballads (Písně detvanské, zbojnické balady). Quite unlike the songs of the Diary, which chiefly make reference to the Moravian dialect, the arrangements evince the typically ethnic-sounding music Janáček refined, so to speak, by adding to adaptations of the existing song lines a sophisticated piano part in the tradition of the great song compositions of the 19th century.
Having explored songs by Mozart and Schubert on previous acclaimed albums, Slovak tenor Pavol Breslik on his fourth album with ORFEO now presents songs by Czech composer Leo Janáček.