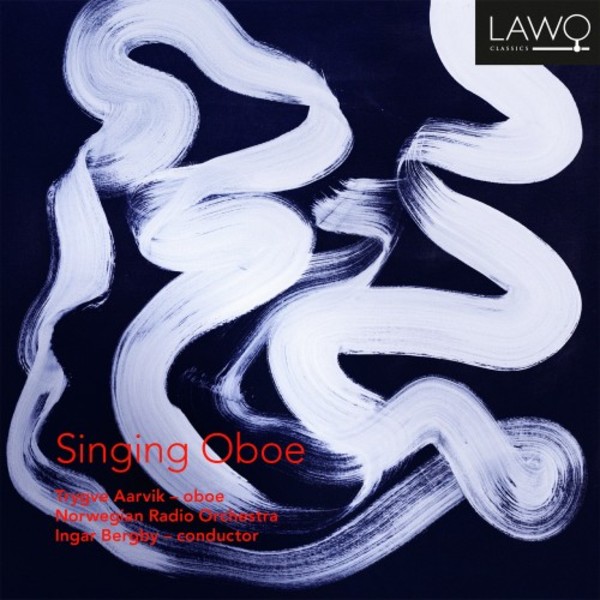 Cantus no.8 for oboe and string quartet, op.129

Cantus no.8 for oboe and string quartet, op.129

Trygve Aarvik has been one of Norways leading oboists for decades. As the solo oboist in the Norwegian Radio Orchestra between 1981 and 2018, he is also the most heard oboist in Norway, with countless radio and television broadcasts to his name  everyone has heard Trygves singing oboe. Now he steps forth as soloist in works by three central Norwegian composers.

The newest and most broadly conceived work among them is a Concerto for Oboe and Orchestra by Kjell Habbestad, in addition to two hidden classics, Cantus VIII by Egil Hovland for oboe and string quartet and Concerto for Oboe and Strings by Johan Kvandal. The string quartet consists of Kolbjørn Holthe and Henrik Hannisdal on violins, Jon Sønstebø on viola and Frida Fredrikke Waaler Wærvågen on cello; Ingar Bergby is conducting.

In Cantus VIII we find the essence of several of Hovlands many sources of inspiration: both post-war musical modernism and his close relations to sacred music. In Kvandal, the influence from folk music is more prominent, and Trygve is in particular given the opportunity to amaze with long, beautiful lines for the solo oboe in the second movement of the concerto. Kjell Habbestads concerto for oboe was commissioned by Trygve Aarvik and had its world premiere with Aarvik and the Norwegian Radio Orchestra in 2012. For all his stylistic eclecticism, one finds that Habbestad is firmly based in the sacred music tradition, like Hovland. Habbestad draws inspiration from famous poems (Plath, Celan, Bjerke and more). The piece traverses through all the planes of human existences, from everyday life, through emotions and memories, and ends on a spiritualreligious level. With broad orchestral brushstrokes and a virtuoso solo part, the concerto is an important contribution to Norwegian music in general and to the oboe repertoire in particular. 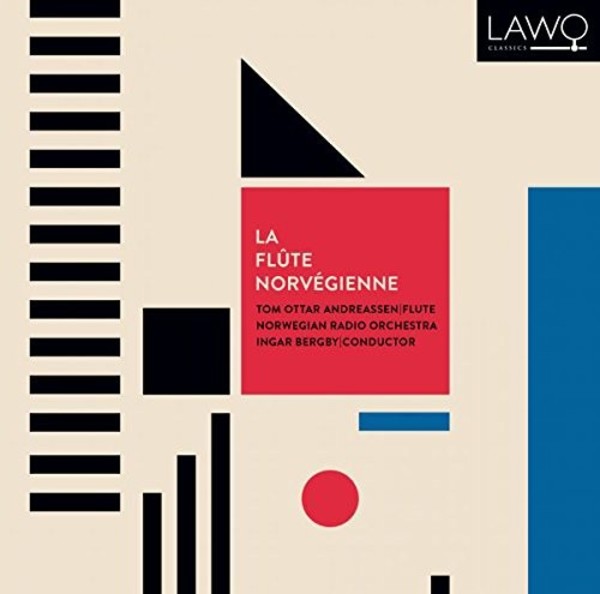 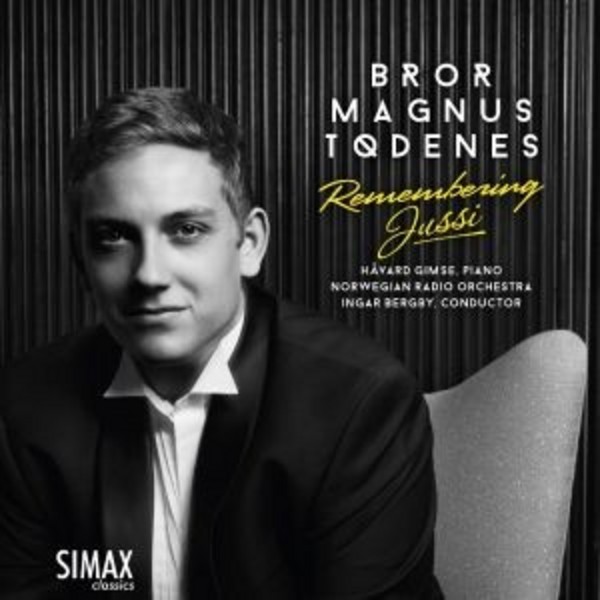 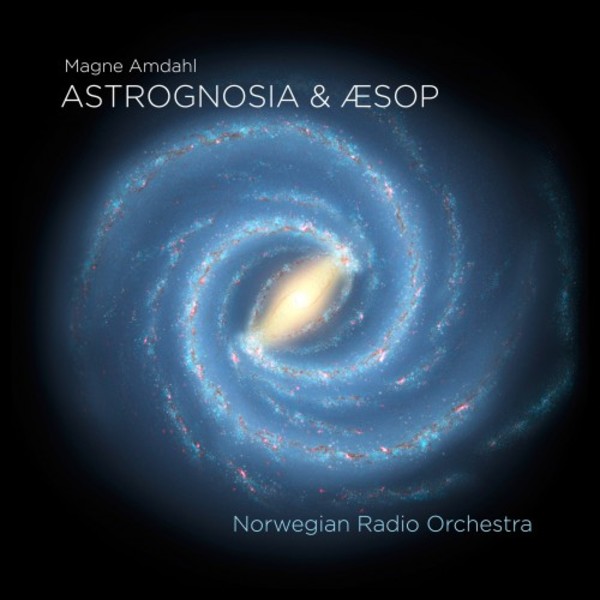 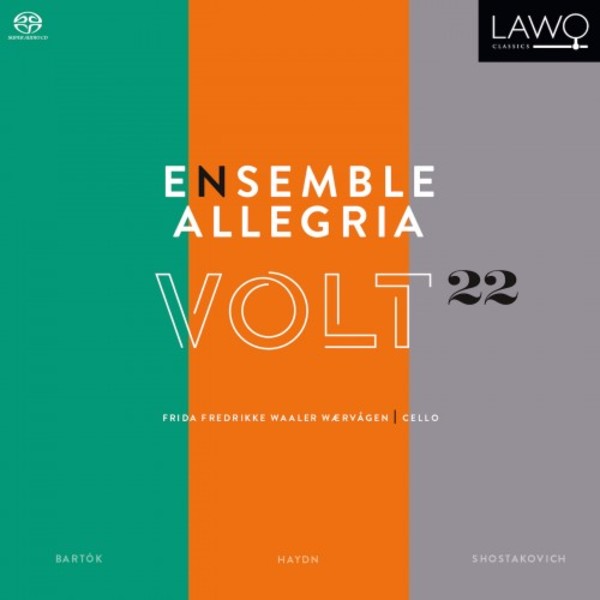 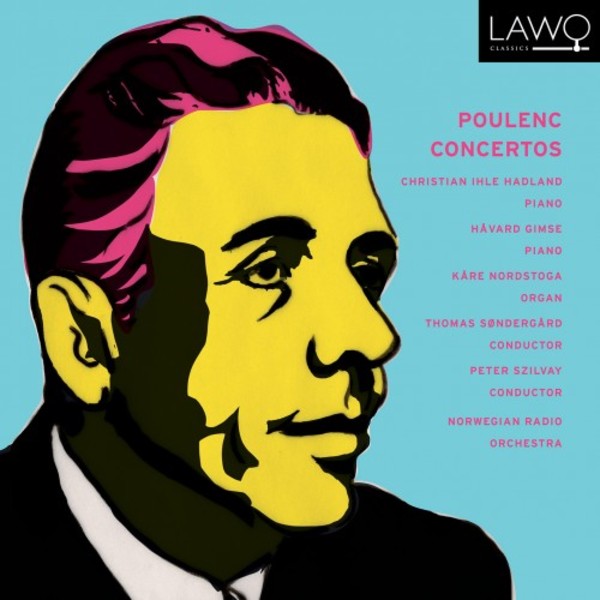