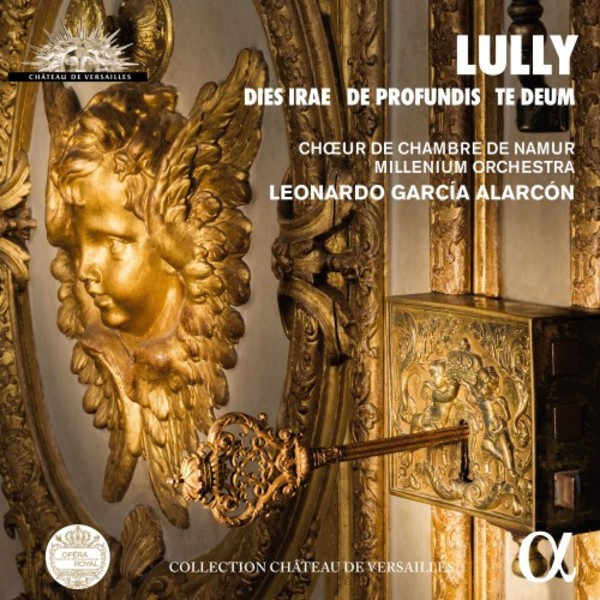 Although Lully never held any post in the Chapelle du Roi, his influence on the development of the grand motet, so emblematic of the Grand Siècle, was of decisive importance. He wrote imposing motets celebrating the glory of God and the King for the great ceremonies at court. Of the many royal funerals, that of Queen Marie-Thérèse in 1683 was among the most grandiose. Lullys Dies iræ and De profundis were sung there. But his most celebrated motet was undoubtedly his Te Deum, which rang out for the first time in 1677 and became the kings favourite. In 1687 Lully directed it once again, but struck his foot violently with the heavy walking stick he used to beat time. The wound became infected and the gangrene gradually spread, causing the surintendants death on 22 March. Such was the tragic destiny of the man who was capable of conveying the most brilliant glory but also all the anguish of death in the same vein of grandeur.

That theatrical grandeur is the characteristic of this version recorded in the Chapelle Royale of the Château de Versailles. Lully is in the limelight again in 2019, on the occasion of the 350th anniversary of the Académie Royale de Musique (Paris Opéra), of which he was director from 1672 until his death.