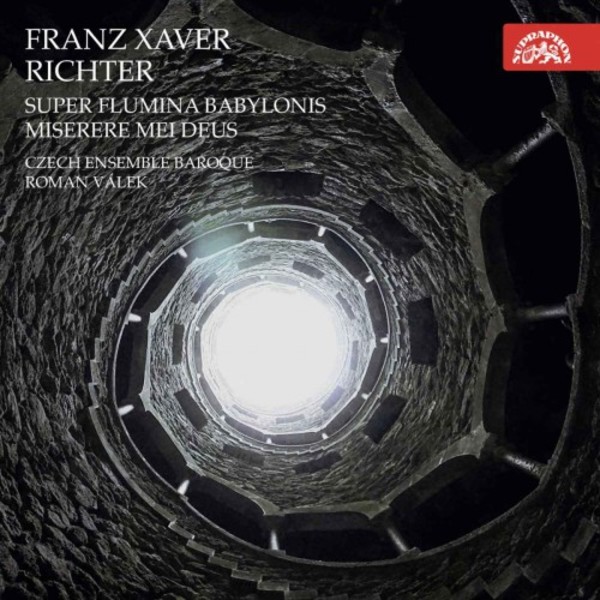 For the 60-year-old Franz Xaver Richter, a composer of Moravian origin living and working in France, the spring of 1769 was a true watershed in his career. When, two years previously, he joined a competition held by Concert Spirituel, a major French music institution, he evidently had in mind being employed as a musician in Paris. The contestants task was to compose a motet à grand choeur, encompassing a sequence of arias, ensembles and choruses, set to the Latin text of Psalm 136, Super flumina Babylonis. Although Richter failed to win the competition, his work aroused great interest and on 28 March 1769 it premiered within the Concert Spirituel series at the Tuileries Palace, at the largest music venue in Paris at the time. Less than a month later, Richter was appointed the Maître de Chapelle de Notre Dame de Strasbourg.

The motet Super flumina Babylonis undoubtedly played a significant role in his being named to the prestigious post. Over the first years he spent in Strasbourg (1770-73), Richter wrote three settings of Psalm 50, Miserere mei Deus, intended for the night liturgy of Tenebrae, a religious service held during the three days preceding Easter. In addition to Super flumina Babylonis, the present album features the third setting of the Miserere, in F minor, in a premiere recording. In their fourth disc of Richters music, Czech Ensemble Baroque discover the yet to be mapped legacy of the distinguished 18th-century composer.