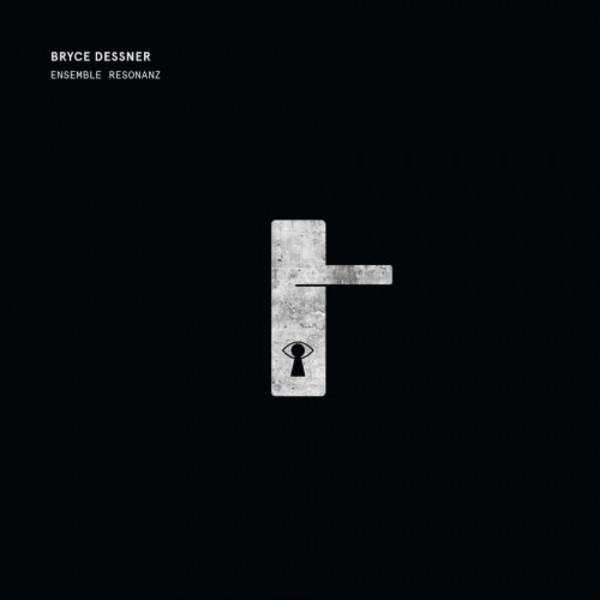 This album assembles four of Bryce Dessners most recent and important works for strings: a staggering full string orchestra version of his popular masterpiece Aheym followed by a new orchestral arrangement of his captivating string quartet Tenebre, featuring an appearance by vocal sensation Moses Sumney.

Dessners string trio Skrik, commissioned personally by Steve Reich and Carnegie Hall for the composers 80th birthday, appears as a world premiere recording. His orchestral piece Lachrimae, referencing the musical world of John Dowland, completes this multifaceted portrait of a composer, whose curiosity and openness make him a vital and rare force in new music.

For Bryce Dessner, music is an expansive and borderless territory. As a composer of classical music, film scores and in the band The National - of which he is founding member and guitarist - the breadth and level of his creative output is remarkable, winning Grammy Awards both for his classical albums and with The National. His orchestrations can also be heard on new albums by Paul Simon and Bon Iver, among others.

Few artists are able to bridge diverse creative worlds with such virtuosity. In 2017, after Dessner first heard Ensemble Resonanz play his music during his Reflektor residency at Hamburgs Elbphilharmonie, he was captivated by their visceral playing and the idea to create an album together was born.