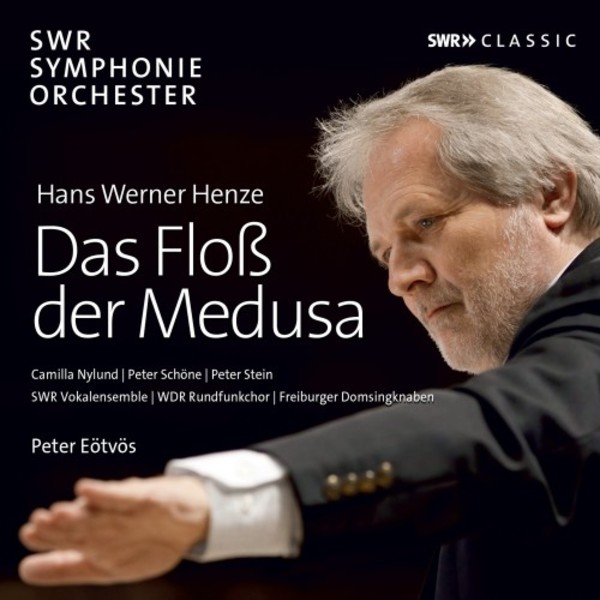 Henze - The Raft of the Medusa

Der Floss der Medusa (The Raft of the Medusa): Oratorio volgare e militare in due parti

Der Floss der Medusa (The Raft of the Medusa): Oratorio volgare e militare in due parti

The first performance of Hans Werner-Henzes oratorio Das Floß der Medusa (The Raft of the Medusa) was scheduled for 1968 in Hamburg, but did not in the end take place. A recording was made of the final rehearsal, and the work has been performed several times since, but there has been no new recording of this piece until now.

The ill-fated expedition of the Medusa in 1816, which was to restore French predominance in West Africa, suffered a shipwreck caused by the captains incompetence. It ended with the deaths of hundreds of seamen but the survival of the captain, the officers and the dignitaries on board. This story about rulers brutally safeguarding their interests before those of normal people resonated with how the 1968 student generation perceived the state of the world. They used the planned premiere performance to proclaim their views on political repression. The fact that Henze dedicated his work to Che Guevara, the revolutionary leader who was killed in 1967, was a red flag for the conservative bourgeoisie in the Western part of a divided Germany. The police had to put an end to the performance in 1968 when conflicts of opinion were expressed.

The scandal of that shattered first performance has overshadowed an appreciation of the work ever since. The highly expressive score skillfully transforms into sound the gamut of human suffering and hope. Henze, then at the height of his artistic powers, combined quiet episodes of intense longing with overpowering tutti sections to achieve a thrilling synthesis of the arts approaching an operatic dimension.

Not before time, we can now rediscover this masterpiece, unencumbered by the scandal from 1968, and come to value the work in its full musical force. There can be no better recording than this 2018 performance by outstanding soloists, exceptional choirs, the Hamburg Elbphilharmonie and the SWR Symphonieorchester under the direction of Peter Eötvös. 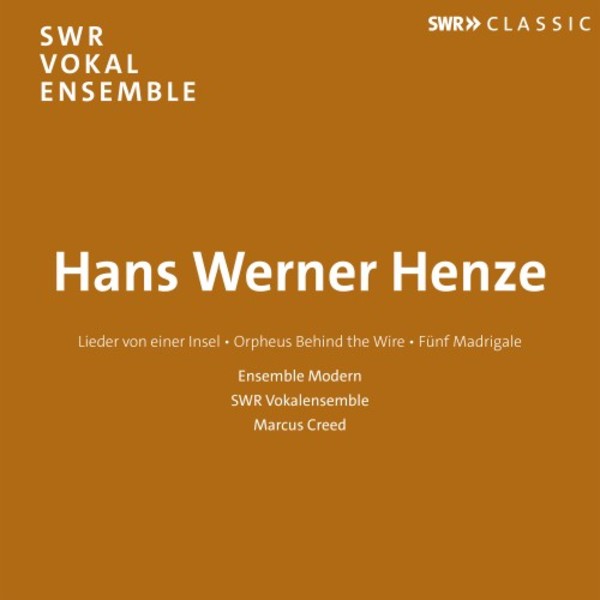 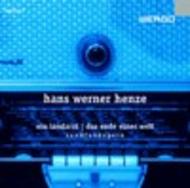 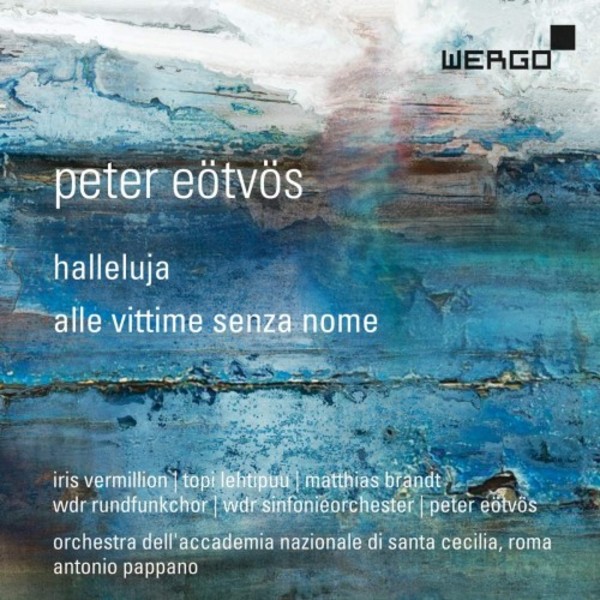 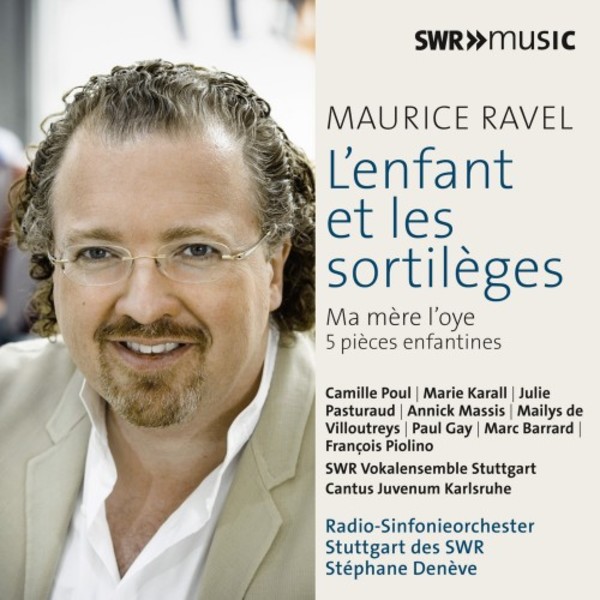 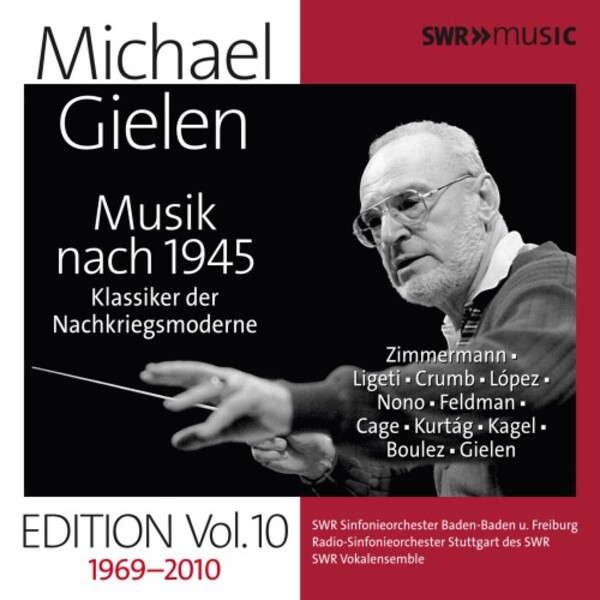