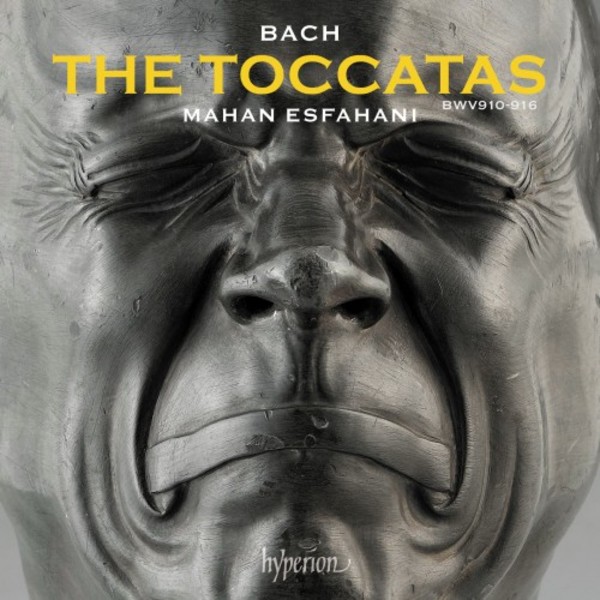 The exuberant vitality of Bachs Toccatas  works which the young composer probably wrote to demonstrate his own brilliance and technique as a performer  here provides the perfect showcase for the interpretative flair of Mahan Esfahani.

The seven keyboard Toccatas, BWV 910-916, are not among the best known of Bachs keyboard works and, unlike the French and English Suites and the six Partitas, they were not designed as a set. Generally considered to belong to Bachs earlier output, they have nevertheless enjoyed several fine recordings over the years, not least from the great Glenn Gould. This new disc from Iranian-American harpsichordist Mahan Esfahani, however, is something else altogether. Partly, of course, its due to Esfahanis peerless artistry, which achieves heights of technical and expressive excellence rare even among todays new generation of early musicians (his recording of the Goldberg Variations for DG rightly earned numerous critical accolades). What really sets this disc apart, though, is its combination of textual thoroughness and a unique instrument which Esfahani has the full measure of, and which seems to fit these works like a glove.

First, the texts: dissatisfied with existing editions of the Toccatas, Esfahani has gone back to contemporary sources which, in the absence of any autograph manuscripts from Bach himself, means an array of manuscript copies made by various members of the Bach circle  family and students. Esfahani has not only incorporated some of their details into his new reading of the works, but also used them as a launchpad, as it were, an indicator of the range of possibilities for a player steeped in Bachs keyboard idiom. This rebooting of interpretative freedom pays rich dividends in works which typically alternate passages of freely-composed fantasising replete with virtuoso figuration on the one hand, and extended fugal sections on the other, a distinctly Germanic take on the toccata idiom which Bach inherited from the likes of Buxtehude and Reincken.

And then theres the instrument: during his years at Cöthen Bach is known to have acquired a double-manual harpsichord by the Berlin-based harpsichord maker Michael Mietke. Reports also exist that Mietke, like his contemporary Zacharias Hildebrandt (another maker with whom Bach had connections), made an instrument with an extra 16-foot register (in addition to the more or less customary 884 disposition of two-manual instruments), adding a deep bass octave to the range. This inspired Esfahani to commission the present-day maker Jukka Ollikka of Prague to build a harpsichord based on Mietke, with the addition of an extra soundboard for a 16 register inspired by Pleyel. The result is a truly magnificent new harpsichord, a sort of Leonhardt meets Landowska, which can be heard in all its glory on this disc.

At Esfahanis hands, the results are absolutely wonderful. In the free sections, the harpsichord, growls and thunders, with dazzling flourishes and breathtaking figartion, while the sensitivity of the instrument (and Esfahani in playing it) is apparent in such dreamy passages as the Adagio of the C minor Toccata that immediately precedes the main fugue. In addition to the overt virtuosity of these works (the term toccata comes from the Italian toccare, to touch, and the performer was expected to use such works to demonstrate his skill to the fullest in this respect), Esfahani uncovers a ferocity that is not out of keeping with what we know of the young Bach. Yet, crucially, theres also a discipline, a knowing just where to draw the line in matters of interpretative freedom, and how to bring out the best of the fugues, most of which are among the finest examples from the composers early output. So the gigue-like fugue of the D major Toccata has a lift that really dances, while that of the E minor has all the channelled affekt and austere beauty of Bachs greatest organ fugues.

Indeed, such is the splendour of the sound that Ollikka, Esfahani and his recording team produce that it often brings to mind some of the finest organ sonorities of Bachs times. Along with engineer David Hinnitt and producer Sébastien Chonion, credit is also due to keyboard technician Simon Neal, whose tunings based on 18th-century German temperaments play an important part in bringing out the full character of each work. From the opening cascades of the F sharp minor Toccata to the sparkling brilliance of the concerto-like G major work, this is a disc to throw oneself into again and again. Unquestionably one of the very finest Bach keyboard discs of recent decades, and one which will justifiably raise the profile of these fascinating works. 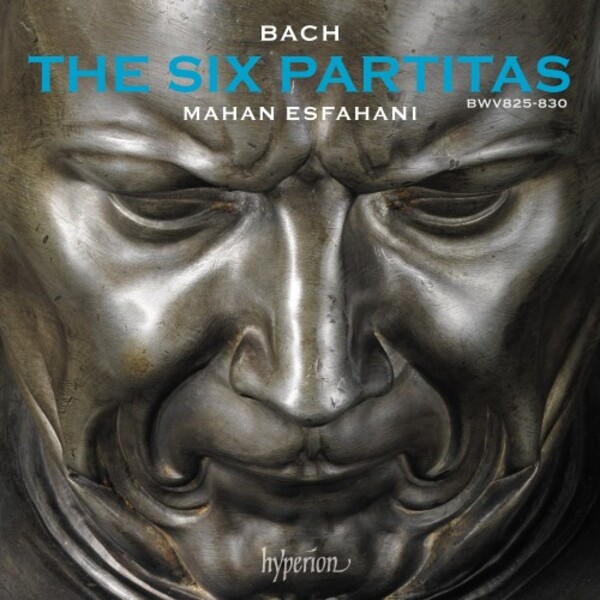 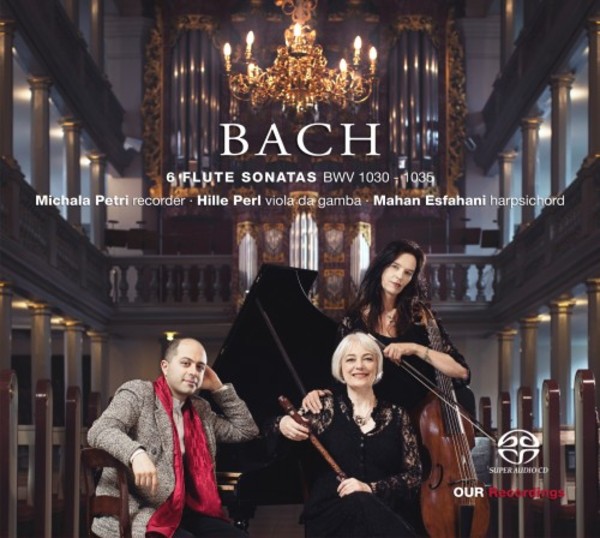 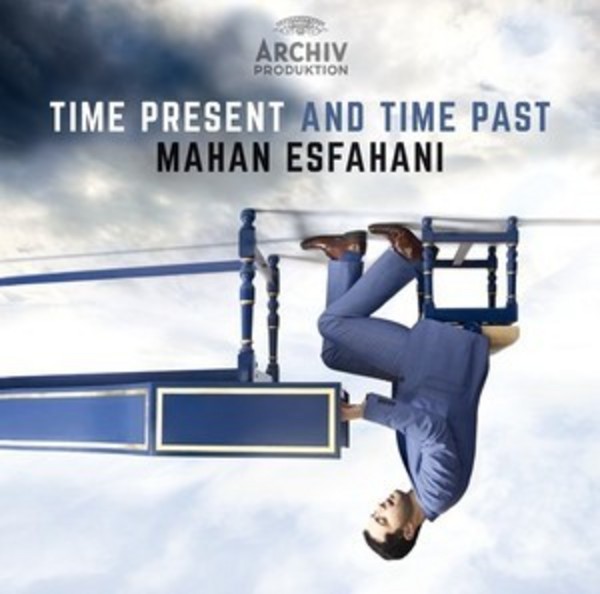 Time Present and Time Past 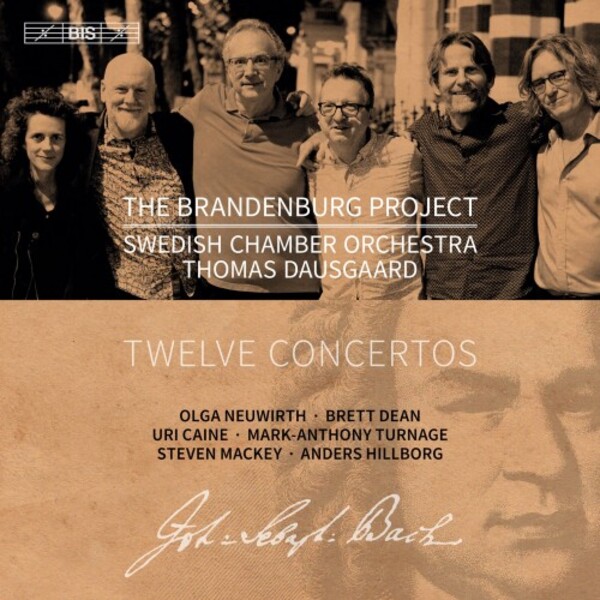 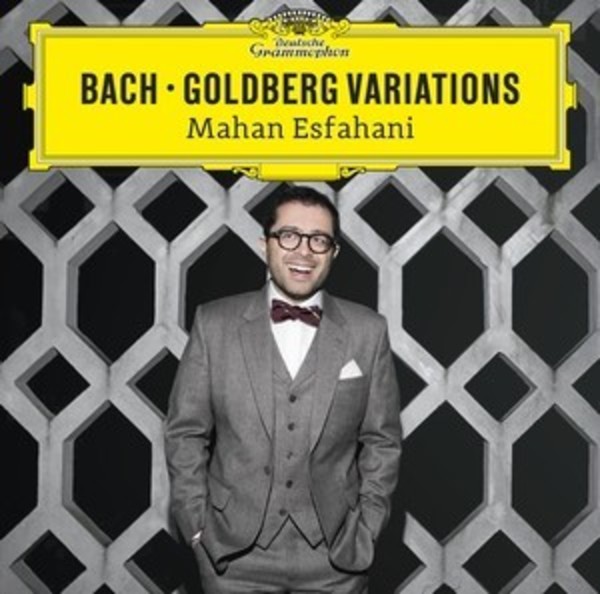