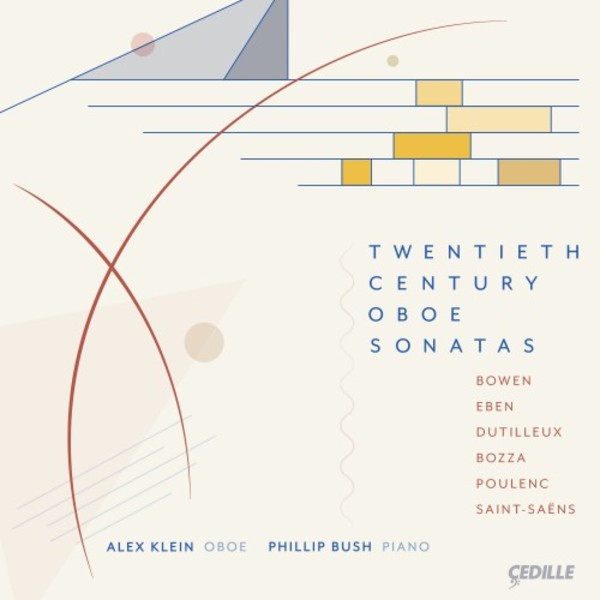 One of the worlds most famous oboe players, Klein says he waited to acquire a professional lifetimes worth of experience before putting his stamp on the six sonatas heard here.

Klein possesses a tone so unique and beautiful that musicians from around the globe would flock to [Chicagos] Symphony Center to hear him play (Chicago Magazine). He won a Grammy Award in 2002 for Best Instrumental Solo Performance (with Orchestra) for his recording of Richard Strausss oboe concerto with conductor Daniel Barenboim and the Chicago Symphony Orchestra (Teldec).