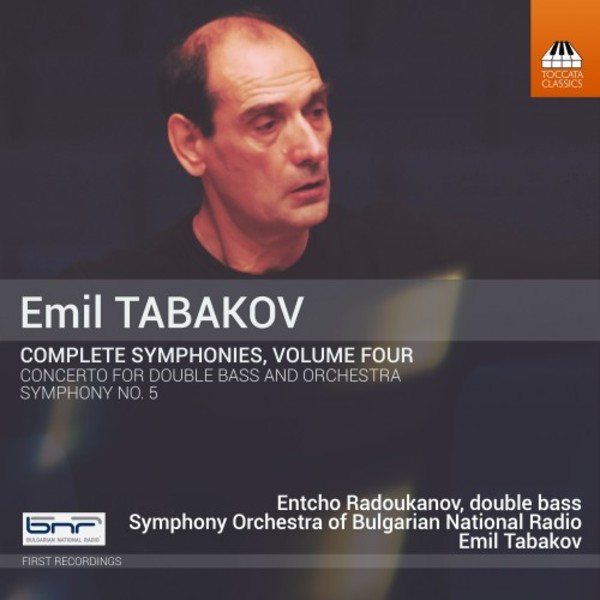 The music of the Bulgarian composer-conductor Emil Tabakov (b. 1947) explores the darker side of the human spirit in epic scores as austere as they are powerful. His mighty Fifth Symphony, a work almost an hour in length, is obsessive and violent, with the two outer movements, wild kaleidoscopes of whirling colours and driving energy, framing a tragic slow movement and a sardonic march. The much earlier Double-Bass Concerto, which sits downstream from Shostakovich, shows the same grim sense of humour in the teeth of the dancing indifference of fate.

Entcho Radoukanov, born in 1946 in the town of Veliko Tarnovo, Bulgaria, began playing the violin at age seven, taking up the double bass at the Dobri Khristov Music Academy in the city of Varna. In 1978 he won third prize at the International Double-Bass Competition on the Isle of Man. In autumn 1981 he was offered the position of Principal Double Bass in the Swedish Radio Symphony Orchestra, where he remained until his retirement in 2012.

Emil Tabakov first took to the podium at the age of seventeen and won the Nikolai Malko Young Conductors Competition in Copenhagen in 1977. At the head of a number of Bulgarian orchestras and as guest conductor of many orchestras elsewhere he has performed all over the world. Beginning to compose at the age of fourteen, he has been always drawn towards the big symphonic forms annumbers Shostakovich, Brahms, Skryabin and Richard Strauss among his foremost influences. He has now written ten symphonies and an impressive series of concertos. 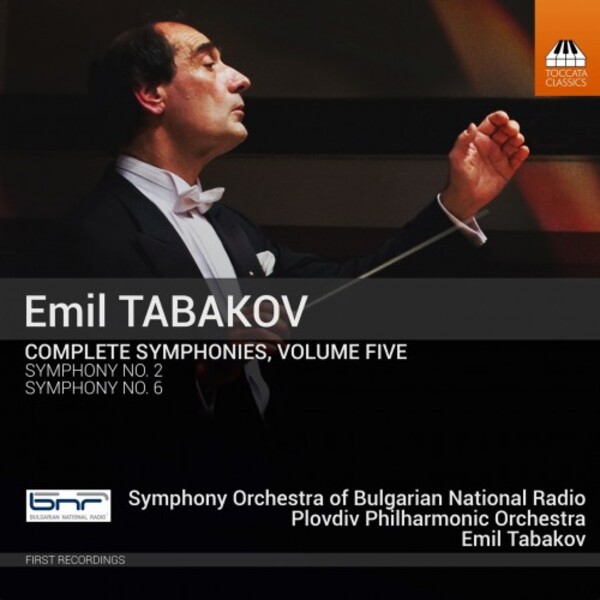 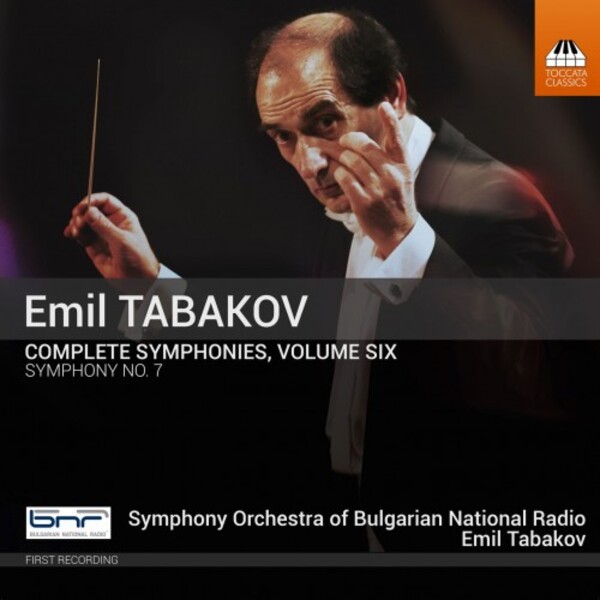 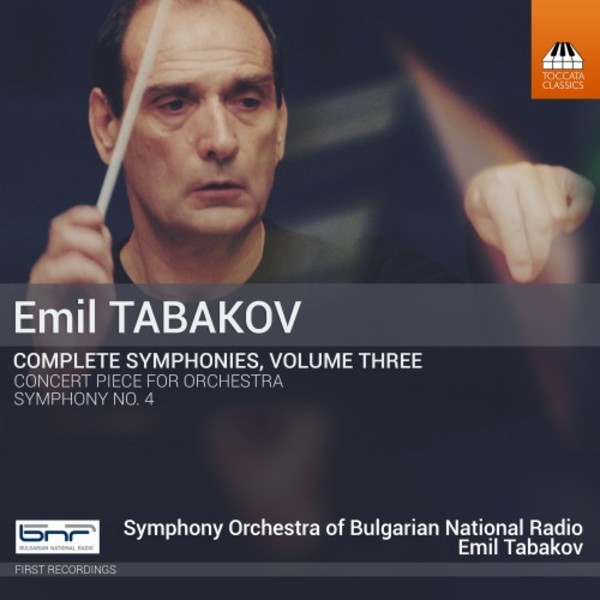 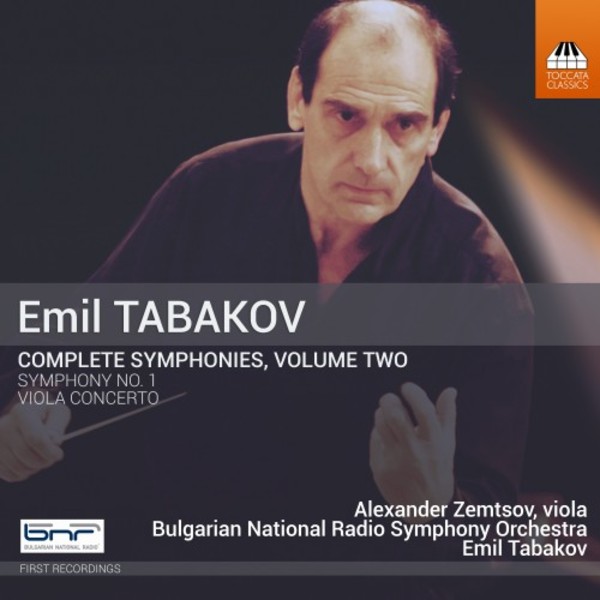 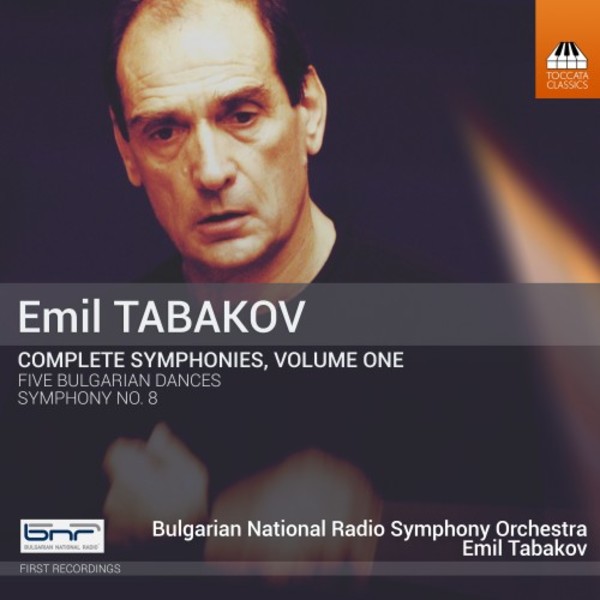