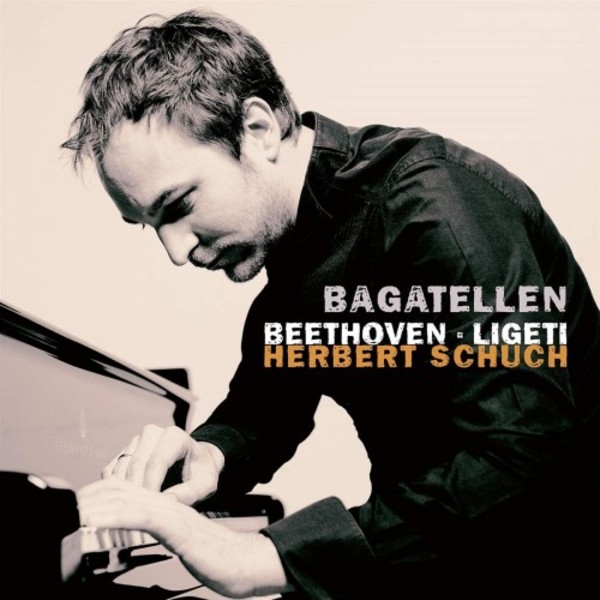 Pianist Herbert Schuch has gained a reputation as being among the most interesting musicians of his generation with his strikingly conceived concert programmes and CD recordings. His new album sets Beethovens Bagatelles in relation to György Ligetis Musica Ricercata.

Long before he thought of coupling the works by Beethoven and Ligeti on CD, Herbert Schuch had tried out the combination in the concert hall. I quickly get a feel whether a programme works well, or whether its just something Ive conceived in my head. Of course, I was aware that these cycles were never intended to be picked apart. I find it important to feel assured that Im not undermining their essence, and that the new order also makes sense. Such a coupling would certainly not work in the case of a sonata.