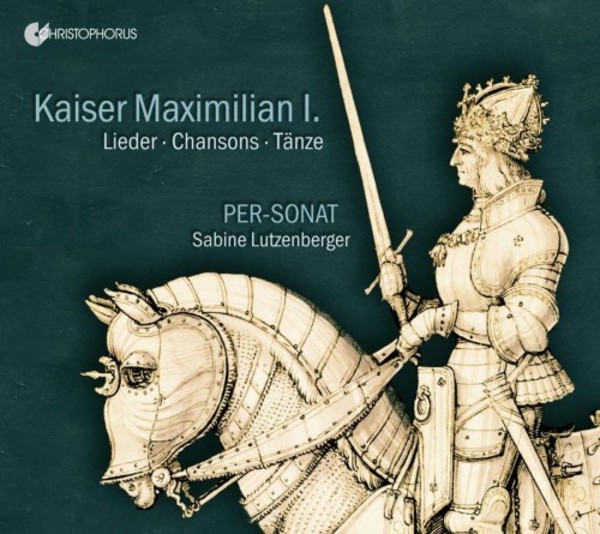 The 500th anniversary of the death of Emperor Maximilian I in 2019 is the occasion for several exhibitions and also for the programme of the ensemble Per-Sonats new CD.

Maximilian, who was crowned Emperor of the Holy Roman Empire in 1508, was a great patron of the arts in addition to his warlike activities. Here the music was in his special interest and he brought the most important musicians of his time to his court: Heinrich Isaac, Josquin des Pres, Paul Hofhaimer and Johannes Ockeghem. The artistic sacred music for Emperor Maximilian has already been widely published.