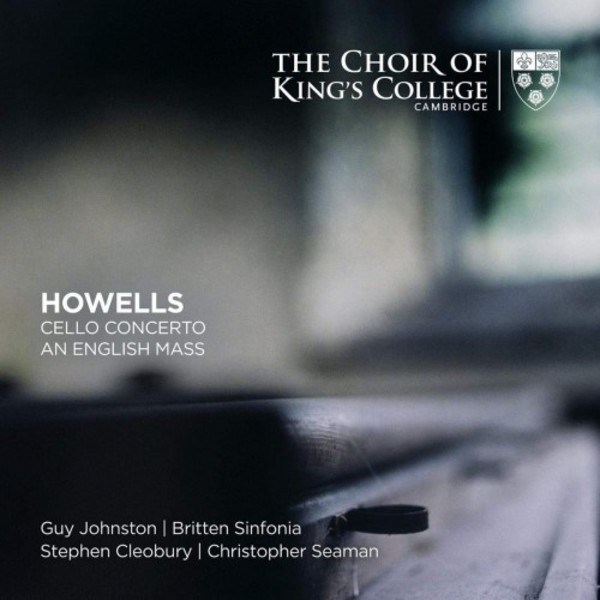 Joined by friends and collaborators from across his tenure at Kings, Stephen Cleobury releases final album on Colleges label before his retirement after 37 years of distinguished service as Director of Music.

One of Herbert Howellss foremost musical champions and regularly active in performing and recording his works, it should come as no surprise that Cleobury has chosen to dedicate his last album prior to retirement to the composers powerful, emotional music.

Cleobury is joined by the Choir, Britten Sinfonia, the mixed-voiced ensemble Kings Voices, conductors Christopher Seamen and Ben Parry, and the cellist Guy Johnston, to display some of the finest examples of Howellss choral, orchestral and organ music, as well as the breadth of talent that has emerged from Kings during his time as Director of Music.

Speaking about the project, Stephen Cleobury said: I am particularly pleased as the recently appointed President of the Herbert Howells Society, in succession to my distinguished predecessor, Sir David Willcocks, to be presenting this Howells album. I would like to express my thanks to my friends and colleagues Christopher Seaman (esteemed Kingsman) and Ben Parry (conductor of Kings Voices) for taking over the direction of the Cello Concerto and the Creed, respectively, when I was undergoing heart surgery. One of the intentions behind our own record label, in addition to presenting the Chapel Choir, is to promote the work of Kings musicians, and it is therefore particularly pleasing that Guy Johnston (a former chorister of mine here at Kings) and Christopher Seaman feature so prominently on this disc.

Commissioned for the 1977 Leith Hill Festival, Howellss orchestration of the towering Te Deum that he wrote in 1944 for the Chapel Choir of Kings College, Cambridge, launches this handsome anthology in swaggering fashion, with Stephen Cleobury ... eliciting some fabulously opulent sounds from his combined forces. ... The Credo [of An English Mass] (conducted by Ben Parry) in particular runs the gamut of emotions, the ambiguous mood overall reflecting Howellss own lifelong grapplings with insecurity, while at the same time tapping into his inimitable, intensely human vein of spirituality. ... [The Cello Concerto is] superbly championed by Guy Johnston, who in turn receives sterling support from the Britten Sinfonia under Christopher Seaman. ... All told, a hugely rewarding issue, and absolutely not be missed.  Andrew Achenbach
Gramophone August 2019 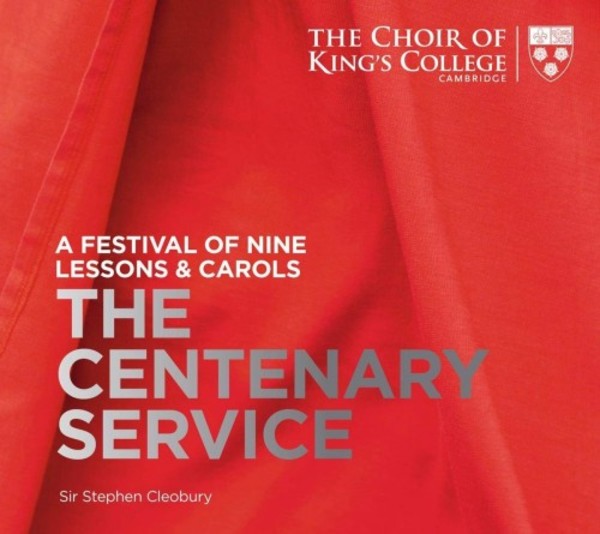 A Festival of Nine Lessons & Carols: The Centenary Service 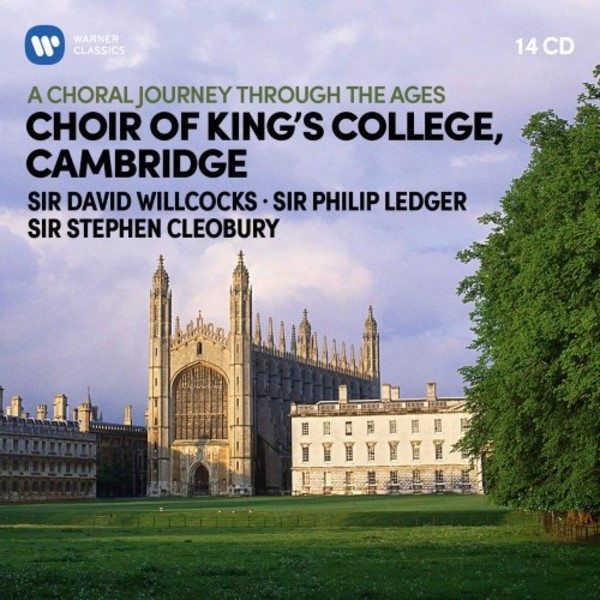 A Choral Journey Through the Ages 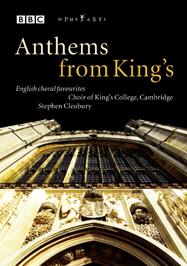 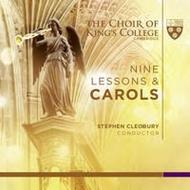 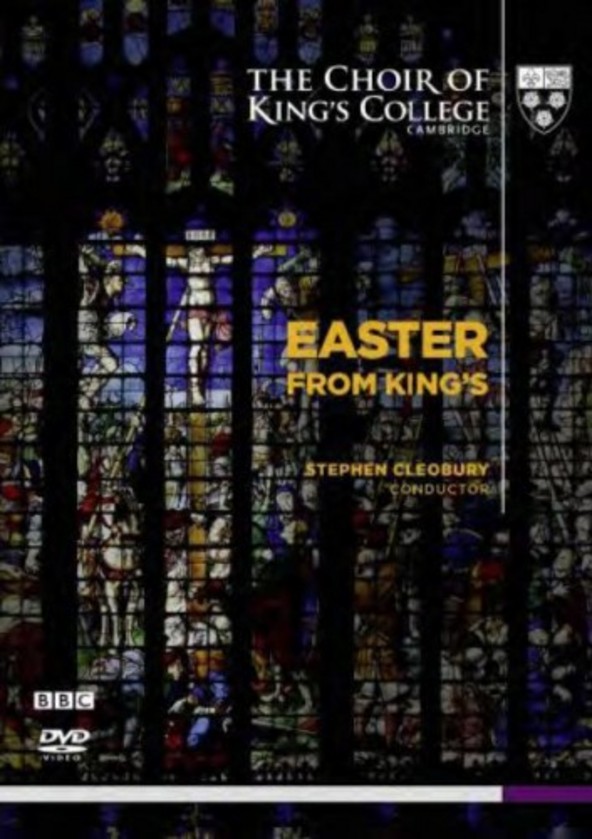