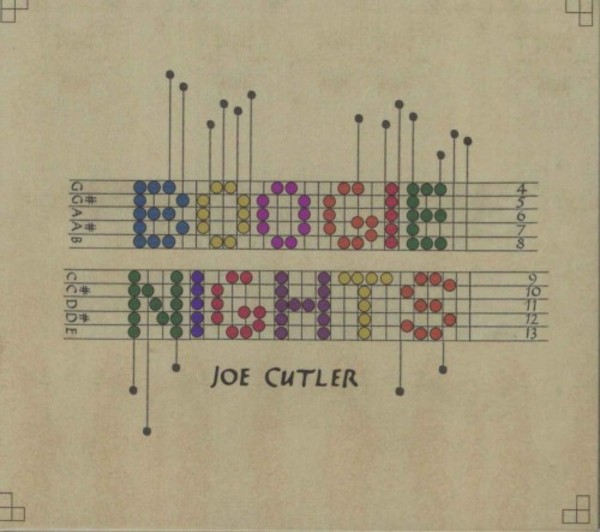 Contrasts flourish in this collection of pieces, which are bound together by an underlying post-minimalist approach. The title track Boogie Nights (featuring a genuine 1920s mechanical dancehall organ) plays on the pun of giant organs, making a connection with the 1990s Hollywood film of the same name. Entering this world are a dizzying array of musics ranging from hard-driven post-minimalist rock, 70s funk, elements of Butch Morris-style conduction, twisted waltzes and music that would not be a-miss on pre-school television. Slippery Music, meanwhile, brings country-and-western into the hallowed medium of the piano quintet, with the result perhaps resembling Schuberts Trout Quintet on illegal drugs.

Within the three movements of Comfortable Music the Baroque rubs shoulders with American roadhouse music, eventually giving way to a far-from-comfortable finale which hints at the existentialism of contemporary Polish composers such as Tomasz Sikorski. Extended Play develops Cutlers interest in exploring the boundary regions between post-minimalism, rock and jazz, with each of these genres coming to the fore at various points on this journey. But this is not a polystylism based on elements that do not belong, rather a naturally transformative process of materials that have the ability to re-invent themselves.

Music for Parakeets shows how Cutler uses ostinati as a thread to lead the listener through a journey of carefully placed zones, in this case moving from the tentative, to the lyrical, to the pastoral and finally to the brutal. Cutlers love of Polish Goralski music is apparent in Folk Music. Initially deconstructed, the folk material gradually re-assembles itself, finally coming to the fore in the widely exuberant closing section. All of it adds up to a flavoursome mix in which irony is created through the dialogue between musics that conventionally should not be brought into contact.