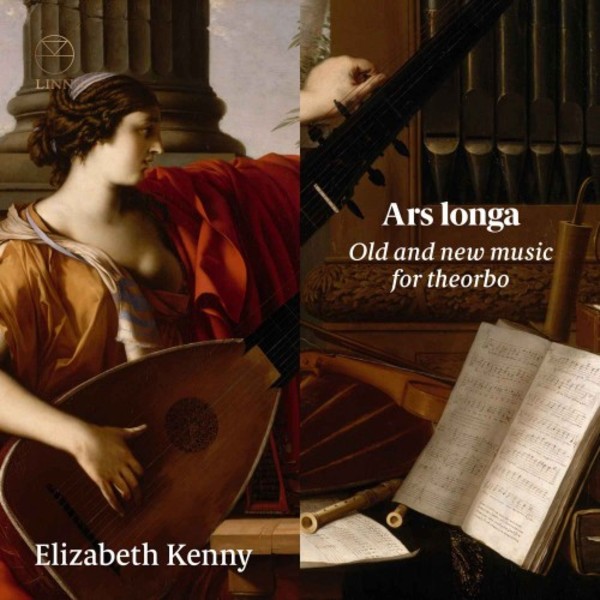 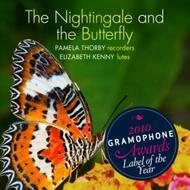 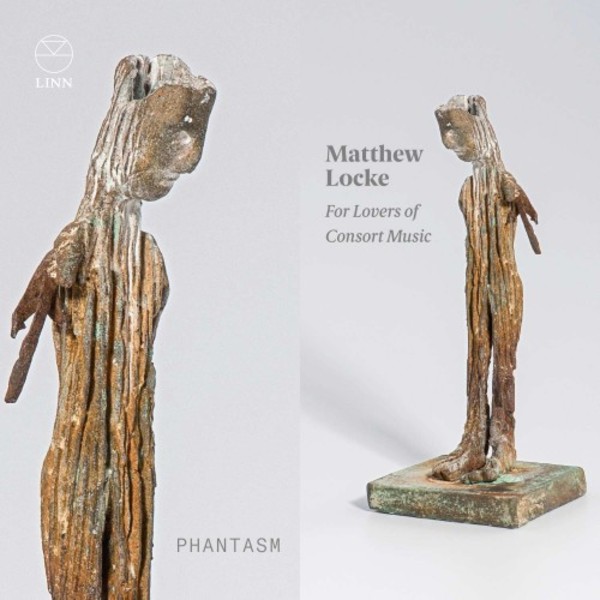 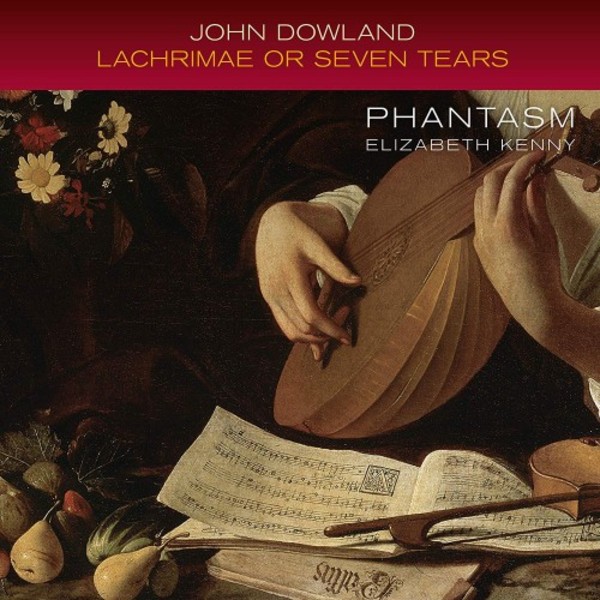 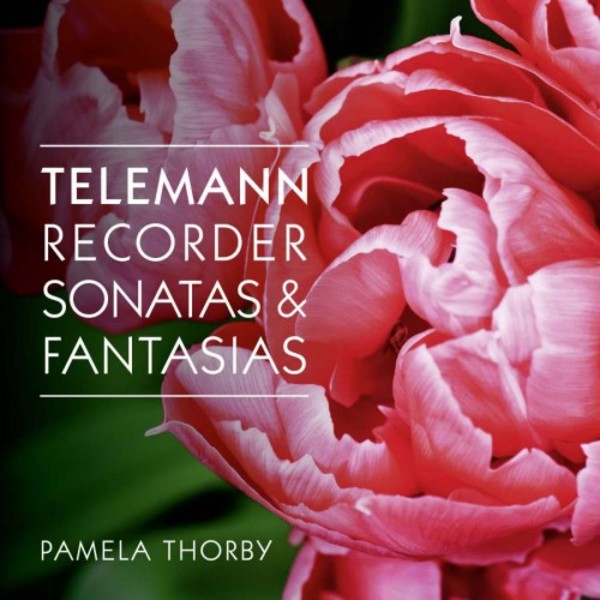 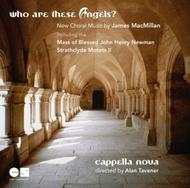 Who Are These Angels?: New Choral Music by James MacMillan