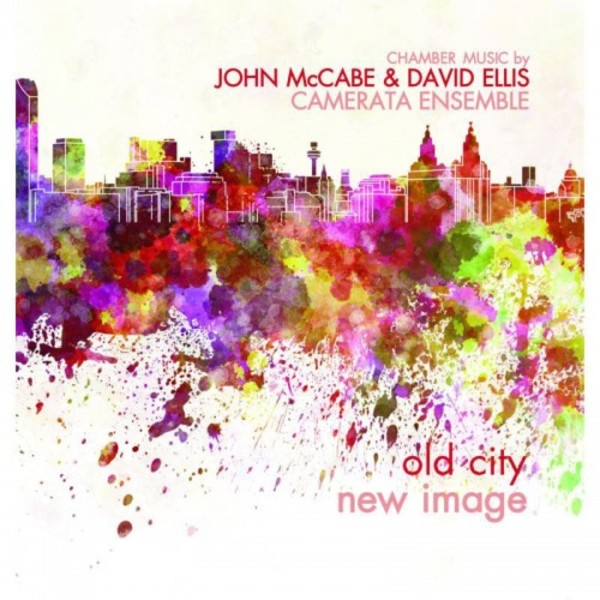 John McCabes substantial String Trio, written in 1965 for the 60th birthday of Alan Rawsthorne is re-released by ASC Prima Facie, together with his String Quartet no.2 of 1972. These works, coupled with the Trio for Violin, Viola and Cello and String Quartet no.1 by David Ellis, were first recorded by the Camerata Ensemble and released in 2003.

McCabe and Ellis both came from the Liverpool area, and both attended the famous Liverpool Institute, at the top of Mount Street, in the shadow of the great Anglican Cathedral. Both composers studied with Thomas Pitfield at the Royal Manchester College of Music. Both won the Royal Philharmonic Prize.

While McCabe went on to have a dual career as composer and pianist, Ellis worked from 1964 at the BBC as a music producer, having responsibility for programme planning and administration of the BBC Northern, later Philharmonic, Orchestra. In 1977 he became Head of Music, BBC North. His Trio is also an early work, written in 1954 when he was 21.

His Quartet is the latest of the four works on the CD. It was commissioned by Alun Hoddinott for the Brodsky Quartet, and first performed at the Cardiff Festival of Music, December 1980. McCabes Quartet, numbered 2, is in fact the first in all but name, being preceded by a student work, Partita for String Quartet.