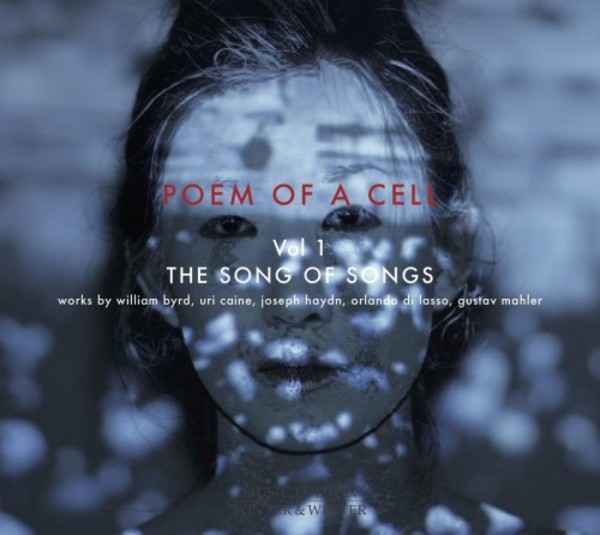 Poem of a Cell Vol.1: The Song of Songs

In 2017 Stefan Winter presented his sound- and 3-channel-film-installation Poem of a Cell at the African film festival ZIFF in Zanzibar, Tanzania, at the Jazz Festival in San Sebastian, Spain, at the Dr. Hecht Arts Center in Haifa, Israel, and at Rathausgalerie Kunsthalle Munich, Germany. In the second part of 2018 and early 2019 Poem of a Cell will be shown at Maerkisches Museum in Witten, Germany, at the international art festival FAB in Bordeaux, France and at OAG in Tokyo, Japan. Winter & Winter is presenting a set of three releases (Vols. 1, 2 and 3) with recorded works and sounds produced for Poem of a Cell.
Uri Caine set in music the first chapter of The Song of Songs from the Jewish Tanakh written for Exaudi and a gospel piece with the title Shine for jazz ensemble. Besides these compositions and further arrangements by Uri Caine works by William Byrd, Joseph Haydn, Orlando di Lasso and Gustav Mahler can be discovered in outstanding recordings of classical and experimental music. Volume 2 will focus on the Christian mystic Mechthild of Magdeburg and Volume 3 on the Islamic Sufis Rabia of Basra. All three works are based on the unifying theme that brings Judaism, Christianity and Islam together and bridges all their differences: love, ecstasy and, ultimately, the unification with the divine love. It is about desire and spite, longing and disgust, violence and lenity, destruction and salvation, separation and unification, innocence and guilt, permission and suppression, woman and man. In Poem of a Cell reality and fantasy merge seamlessly. It is a stunning journey into the life of mankind. 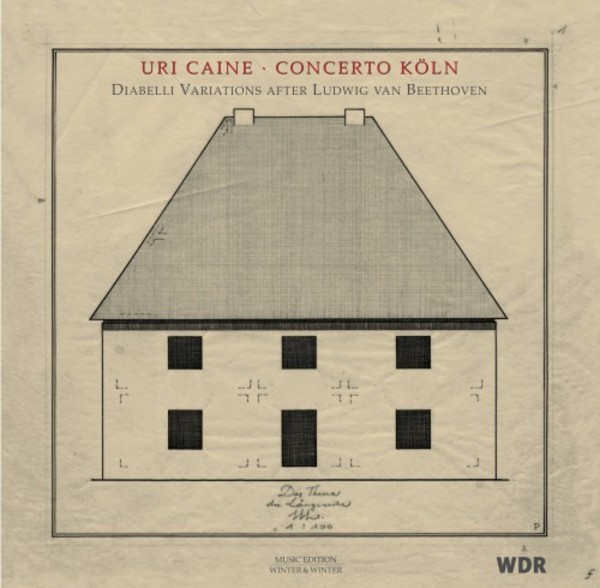 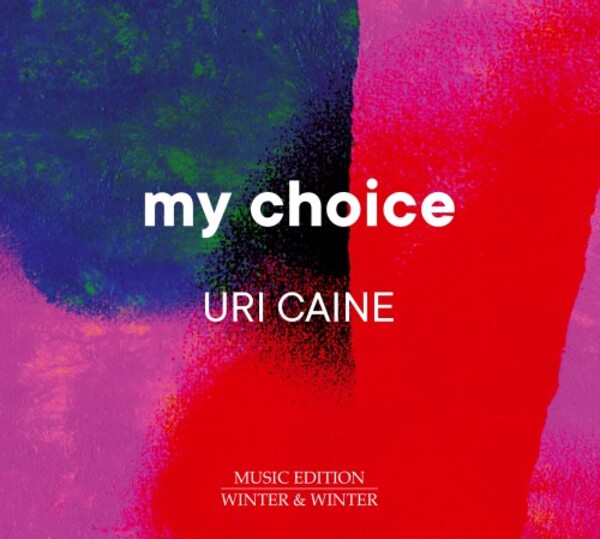 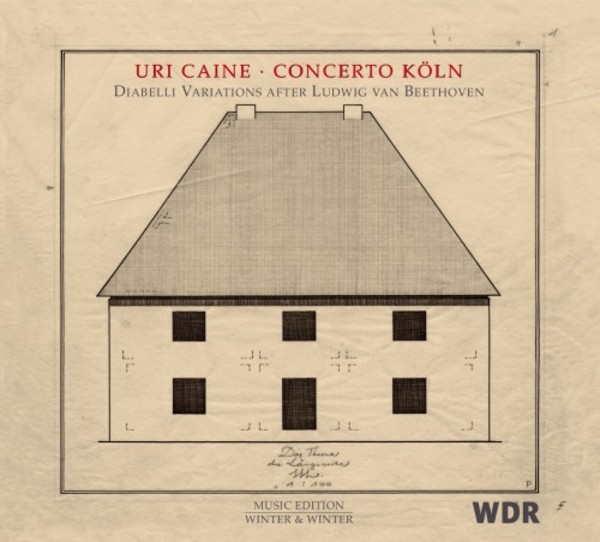 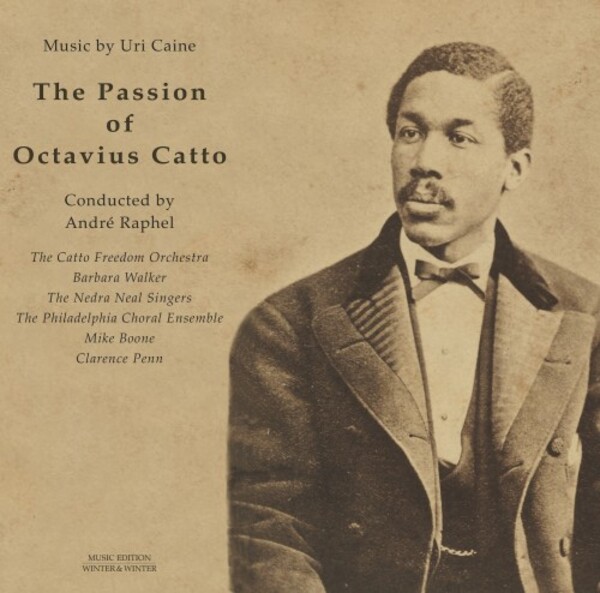 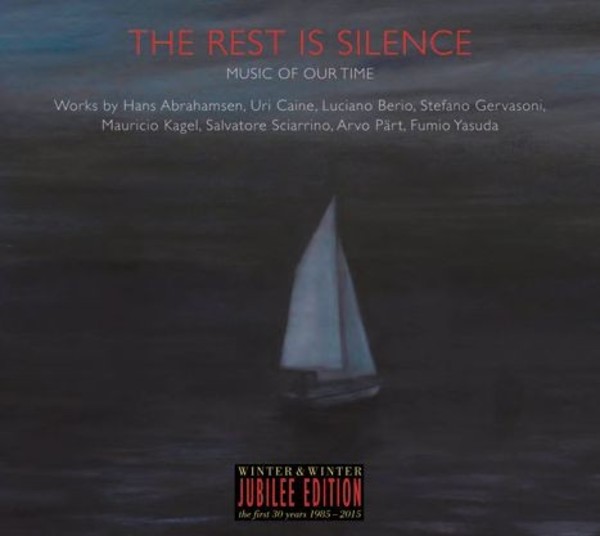 The Rest is Silence: Music of our Time