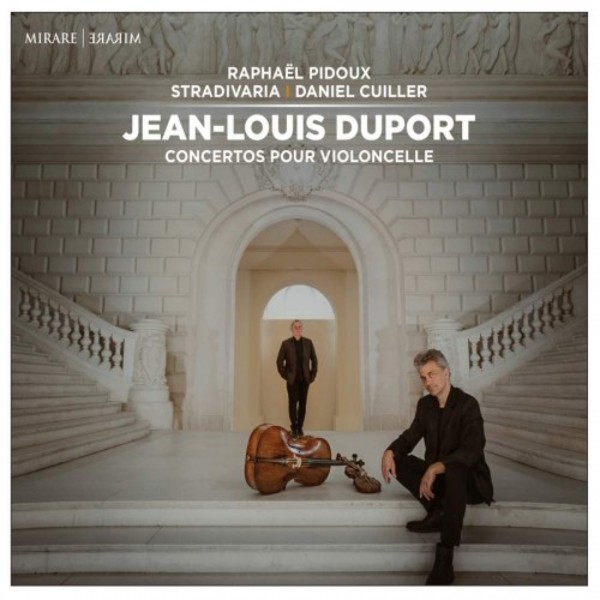 This recording comes at the appointed time: it confirms the return of our contemporaries to the masterpieces of the eighteenth century, after the explosion of Romanticism and the sophisticated harmonic experiments that followed.
Of course, the way those earlier works used to be played was highly questionable for an audience keenly interested in authenticity.
The repertory for this release is selected from the very first solo cello concertos in France, those of Jean-Louis Duport, now little-known but exciting discoveries for todays audiences.
Raphaël Pidoux and Stradivaria play three of the finest among the six extant works, which they perform according to the composers wishes, with a string orchestra, supplemented by a few wind instruments in two of them.