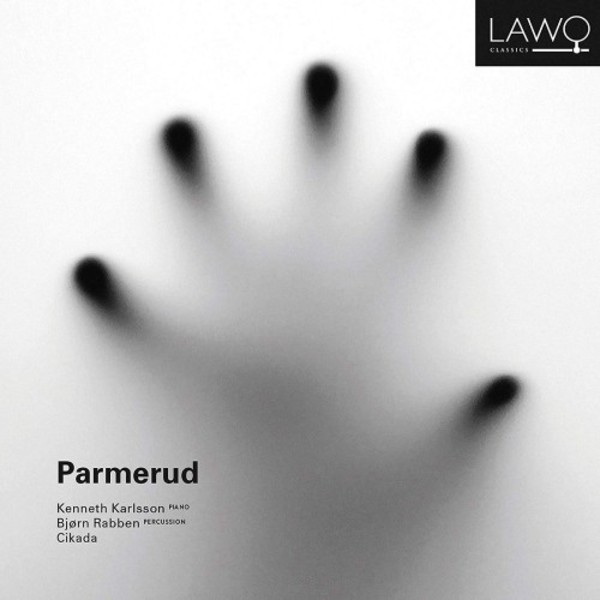 Since its inception in 1989, Cikada has established a renowned profile on the international contemporary music scene. Parmerud is the result of Cikadas cooperation over many years with the Swedish composer, and an embodiment of Cikadas vision: a devotion to close, long-term collaborations with composers, building composer portraits with both existing and commissioned works over time.

Collaboration with Åke Parmerud has continued over several decades. Åke Parmerud (b. 1953) has successfully pursued a professional career in contemporary music and media art since the late 70s. Mirage, a small piano concerto for Cikada and electronics was commissioned by Cikada in 1995. Zeit aus Zeit (the Kontakte variations) for piano and percussion was premiered by Cikada Duo in Gothenburg in 2002. The ensemble piece Rituals is from 2006.

Cikada Duo is pianist Kenneth Karlsson and percussionist Bjørn Rabben. Together in 1988 they performed Karlheinz Stockhausens Kontakte, in what became the first step toward creating Cikada a year later. Cikada, since its start, consists of flute, clarinet, piano, percussion, string quintet, and conductor Christian Eggen. All 10 musicians are equal, and as permanent members have developed a strong ensemble identity synonymous with the so-called Oslo Sound of fresh, vibrant, warm, and virtuosic interpretations of consciously selected repertoire. In concerts and major international festivals and on numerous recordings, Cikadas distinct ensemble profile manifests itself in strong programming.

Cikada was awarded the prestigious Nordic Music Prize in 2005. 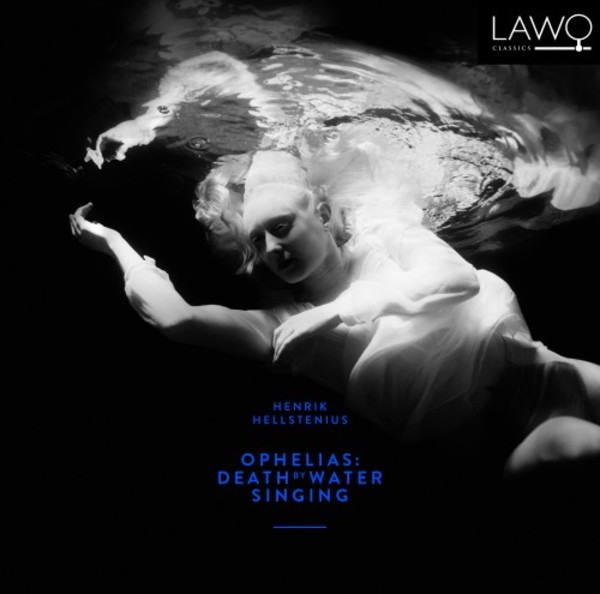 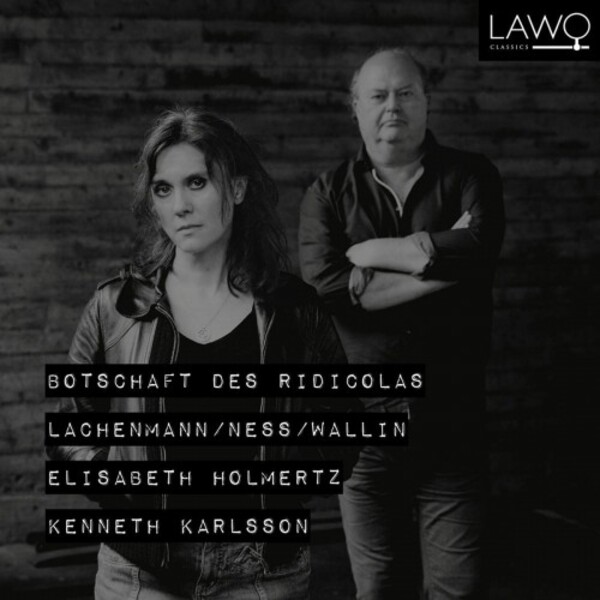 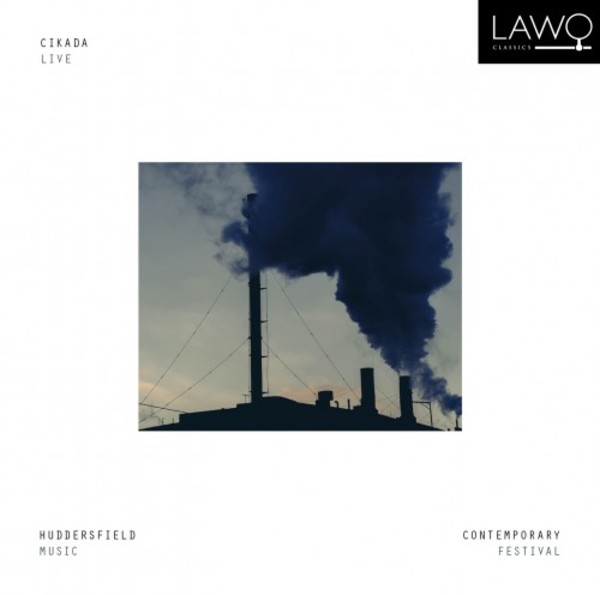 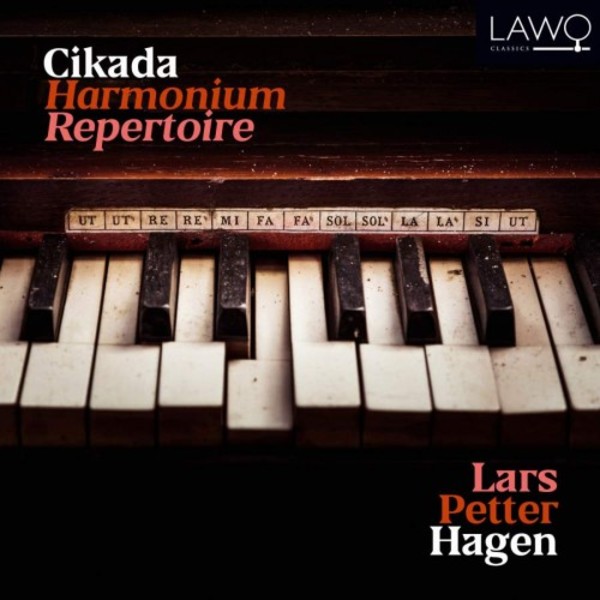 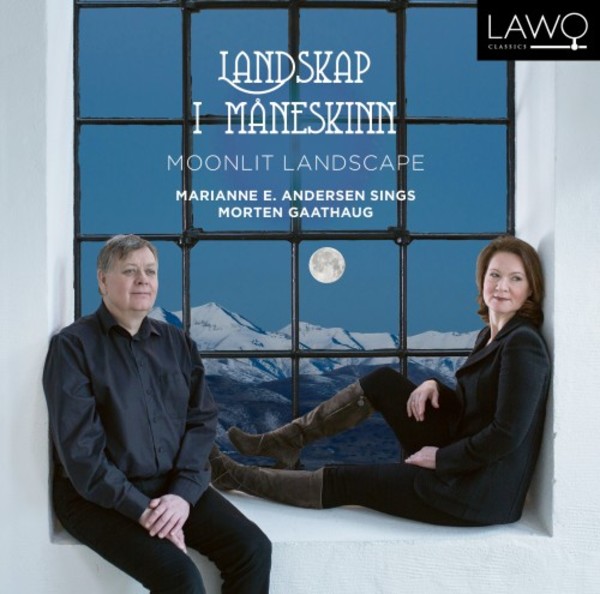