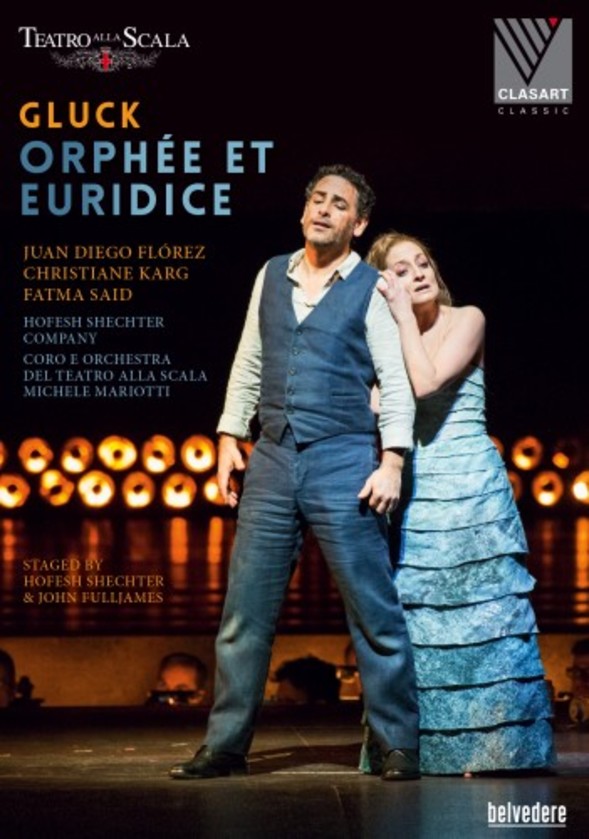 Juan Diego Flórez dazzled audiences and critics alike when he played the virtuoso role of Orphée in La Scalas first ever staging of Glucks opera in its French version: Juan Diego Flórez delivered a lesson in style. His tone is darker and his projection more self-effacing than in the past, but class is permanent. His agility and legato are utterly thrilling. The ovations were never-ending. (Corriere della sera)