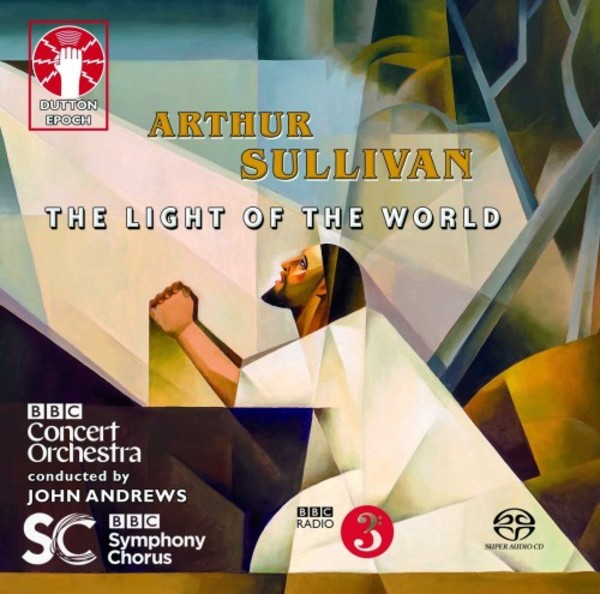 Sullivan - The Light of the World

The Light of the World

The Light of the World

Commissioned for and first produced at the Birmingham Musical Festival of 1873, The Light of the World is Arthur Sullivans great oratorio on the life of Christ. Although regularly performed during the composers lifetime, changing fashions gradually condemned the work to obscurity. Occasional revivals have failed to make the case for it, primarily because it was not understood that The Light of the World is essentially a dramatic work, rather than a purely religious one. When Dutton Epoch and the Sir Arthur Sullivan Society came to record the work, this new understanding enabled a completely different approach to be taken  the result is a vibrant performance by the BBC Symphony Chorus and the BBC Concert Orchestra conducted by John Andrews. They are supported by the Kinder Childrens Choir and a fine team of soloists: Natalya Romaniw and Eleanor Dennis (sopranos), Kitty Whately (contralto), Robert Murray (tenor), Ben McAteer (baritone) and Neal Davies (bass).