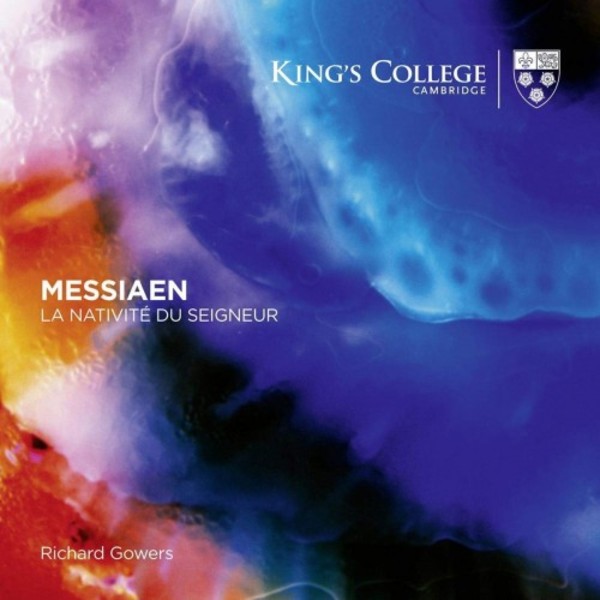 Written in 1935, La Nativité du Seigneur is one of Messiaens most popular organ works, and a piece that helped to establish the then 27 year-old as an important figure in contemporary music. Premiered in February 1936 at the Église de la Sainte-Trinité in Paris, where Messiaen was organist for more than sixty years, the debut performance was shared between three of his close friends; with Daniel-Lesur, Jean Langlais and Jean-Jacques Grunewald each tackling three movements.

A testament to Messiaens devout Catholicism, each movement follows a portion of the Christmas story, from the Virgin Birth to Epiphany, with the number of movements symbolic of the nine months of Marys pregnancy. Significantly, the work contains early examples of Messiaens signature compositional elements, such as birdsong, rhythmic inspiration from Hindustani and Carnatic musical traditions, and the modes of limited transportation, which he would later publish in La technique de mon langage musical.

A Legend Reborn: The Voice of Kings (DVD + CD)