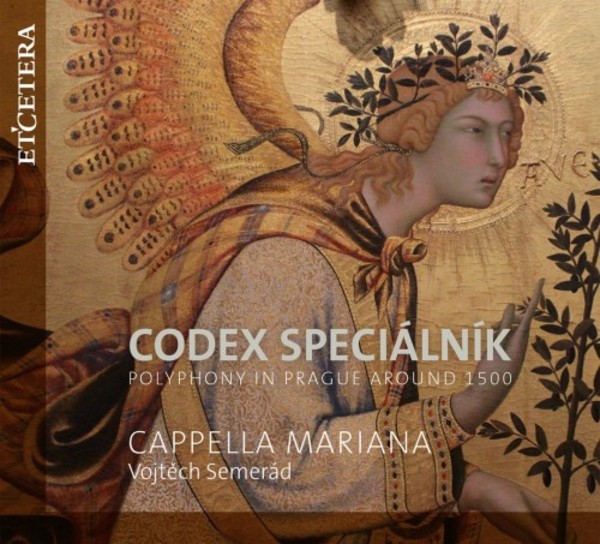 Codex Specialnik: Polyphony in Prague around 1500

Codex Speciálník, a manuscript containing polyphonic music which originated in Prague in the course of the last two decades of the 15th century, is considered one of the most important sources of music from Bohemia in the late Middle Ages. The original name of the collection signifies a special type of singing, characteristic of the Czech milieu and different from the common liturgical collections. The contents of the codex mostly relate to the mass liturgy of the Utraquist Church and comprise parts of the ordinary, motets, and religious songs, but also non-liturgical sacred music, as well as repertoire intended for instrumental interpretation. Containing some 200 polyphonic pieces, the collection contains music by important composers of the time which was known and performed in Latin Europe (e.g. Bedyngham, Frye, Weerbeke, Josquin, Isaac, and Obrecht), but also works by authors who were mostly active in Central Europe (e.g. Tourout, Flemmik, and Finck) as well as anonymous works (in some cases on Czech lyrics) among which we find some remarkable examples of the local reception of Franco-Flemish polyphony. A special category is formed by compositions from the late 14th century and the first half of the 15th century that were written in an older style but purposely performed in the Utraquist environment as part of a unique and quite independent tradition whose beginnings can be traced to the pre-Hussite period.