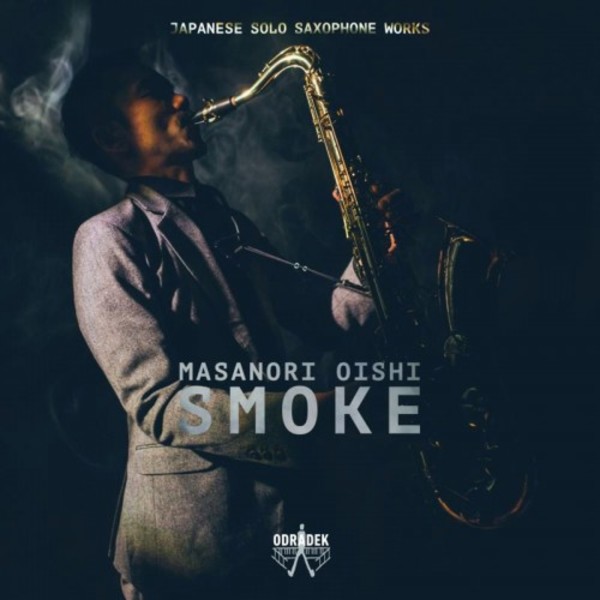 A unique release of evocative Japanese music for the saxophone, performed by an artist who specialises in this repertoire, Masanori Oishi.
From Yuji Takahashi to Dai Fujikura, this compilation gathers together the works of seven composers from different generations. While the album allows listeners to enjoy Masanori Oishis rich, expressionistic abilities as he freely manipulates the sound of the saxophone, it also showcases what Japanese composers have to offer.
Highlights include music by Dai Fujikura, who has been recognised by prominent European composers including Pierre Boulez, George Benjamin and Peter Eotvos, and who has developed a progressive musical style, earning a reputation as a notable up-and coming composer. His saxophone work SAKANA was inspired by the light reflecting upon the body of a fish swimming around in the water. Water is a theme which also features in Akira Nishimuras Water Shadows, described by the composer as evoking the sound of the qualities of water; the piece includes a rich mid-range melody during the central section, with chords in multiphonics before and after the melody evoking the sensation of being in water.
In contrast, the element of fire inspired Yuji Takahashis Embers, in which each phrase is repeated over the end of another phrase, creating an overlapping chain, eventually calming down like a flame dying out. With the deep tone of a baritone saxophone, Oishis interpretation of this piece is deeply meditative. Yoichi Sugiyamas Smoking Prohibited, A Bay Street Ballade is a moving tribute to Eric Garner, drawing on an African-American spiritual song, Lay This Body Down, widely sung during the Civil War era.