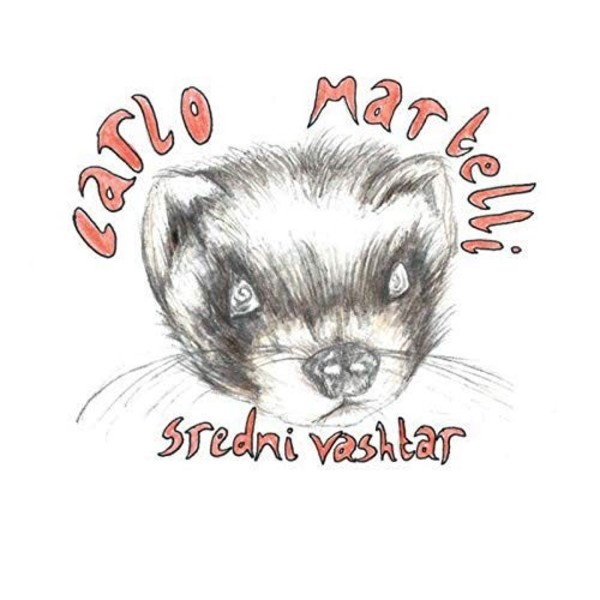 Simon Callow narrates and soprano Lesley-Jane Rogers takes the role of the sickly boy Conradin in the premiere of Carlo Martellis Symphonic Drama, Sredni Vashtar. It is the major work on the first recording on the composers own label, Carma.

This barbed tale sets a short story by the Scottish writer Saki (Hector Hugh Munro, 1870-1916) and is titled after the large polecat ferret which Conradin keeps in the disused tool shed in the garden. Although the boy is afraid of the lithe sharp-fangled beast, he worships him and imagines the vengeance Sredni Vashtar could wreak upon his domineering guardian, Mrs De Ropp, whom Conradin hates.

Liner note writer Paul Conway says: The completion and recording of Sredni Vashtar is a long-cherished project for Carlo Martelli. Some of the material in this score, which is dated 15 January 2017, was originally used for incidental music by the composer for a staging of Menanders play The Rape of the Locks at the Royal Albert Hall in 1953. However, this tightly-knit piece evolves with such compelling logic that the listener would never guess it is the product of a lengthy gestation period. Sredni Vashtar is, in many ways, a summation of Martellis diverse gifts: as a composer of distinctive music for the stage, cinema, orchestra, chamber ensembles and solo instruments.

The album also includes premiere recordings of the highly-praised Serenade for strings, written in 1955, and three excerpts from the childrens opera The Curse of Christopher Columbus, a commission in 1991, the 500th anniversary of the discovery of America. Ronald Corp conducts the Royal Ballet Sinfonia.

Born in London in 1935 to an Italian father and an English mother, Carlo Martelli is probably best-known as a composer of film music, notably for Hammer horror features like The Curse of the Mummys Tomb. Though he was acclaimed early in his career for works such as the Symphony, op.4, and two string quartets, for much of his life he was a professional viola player. He only returned to composing his own music in more recent years as well as making copious arrangements for string quartet of popular pieces by others.

Martelli - The Curse of Christopher Columbus