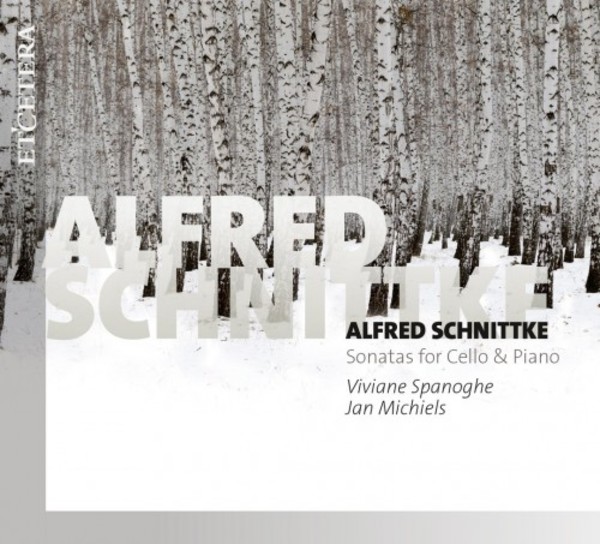 Alfred Schnittke was born in the city of Engels, at that time the capital city of the autonomous Volga Republic in the Soviet Union. His family had German, Russian, Jewish and Catholic roots and he spent part of his early childhood in Vienna.

The greatest part of his life was spent in Russia, where as a child he had participated in historical events of international importance that marked him deeply. He settled finally in Hamburg in 1990. One of the leading Russian composers of the late 20th century. He left a great number of works that are not only stylistically diverse but also often leave a lasting impression on the listener.

Arguably best known for his film compositions, he also composed a number of works for cello. Schnittke survived several heart attacks (the first in 1985) and was declared clinically dead three times; each time he came around from a coma with a renewed drive to compose.

He went on to compose a considerable number of large-scale works, including the two cello concertos, the Second Cello Sonata recorded here as well a number of smaller works for solo cello. Viviane Spanoghe is Professor of Cello and Chamber Music at the Royal Brussels Conservatoire and is well known for her performances of contemprorary works for cello. She is accompanied here by well known pianist Jan Michiels who has recorded for many record labels. 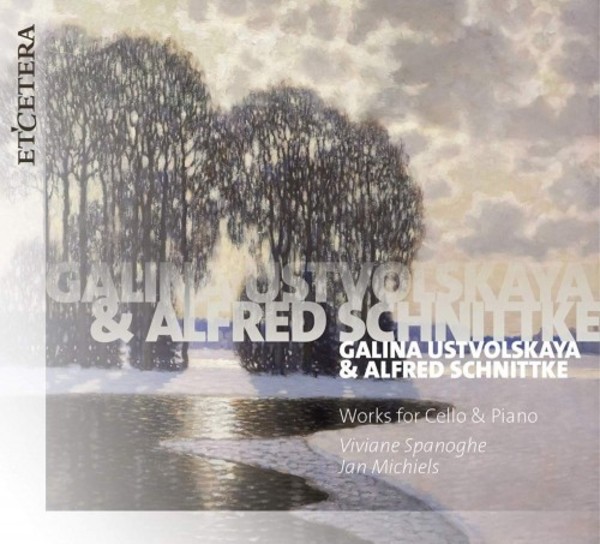 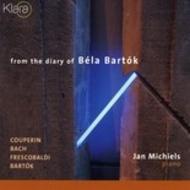 From the Diary of Bela Bartok 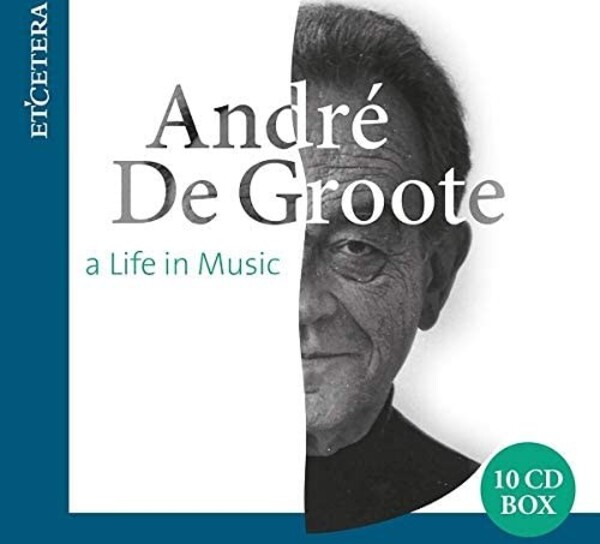 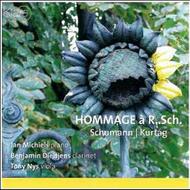 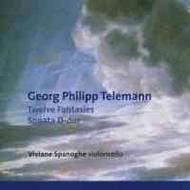