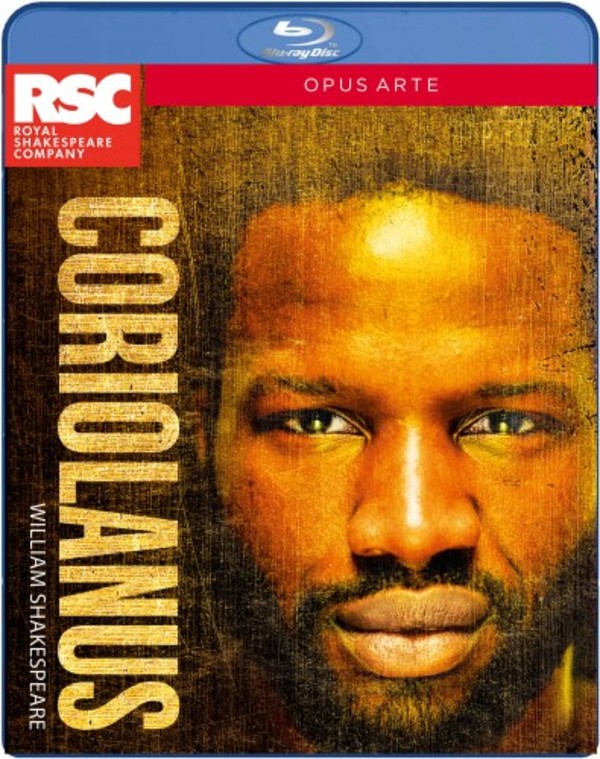 Caius Martius Coriolanus is a fearless soldier but a reluctant leader. His ambitious mother attempts to carve him a path to political power, but he struggles to change his nature and do what is required to achieve greatness. In this new city state struggling to find its feet, where the gap between rich and poor is widening every day, Coriolanus must decide who he really is and where his allegiances lie.

This is one of Shakespeares most overtly political plays, the modern dress setting for Angus Jacksons production emphasises the contemporary relevance of the themes explored in Coriolanus. This release completes the RSCs tetralogy of Shakespeares Roman plays Julius Caesar, Titus Andronicus and Antony and Cleopatra, all released by Opus Arte.

As the culmination of an ambitious, thoughtfully realised season of some of Shakespeares less popular works, it
solidly earns its place in the RSCs Roman canon.  Whatsonstage

Its a production thats built around artful clashes of violence and elegance.  Time Out

Coriolanus is an illuminating study of extremes and intransigence on both sides of the political divide. Its a hefty,
occasionally unwieldy, beast of a play, but Angus Jacksons modern-dress production steers a clear line through,
pinpointing key moments.  The Evening Standard 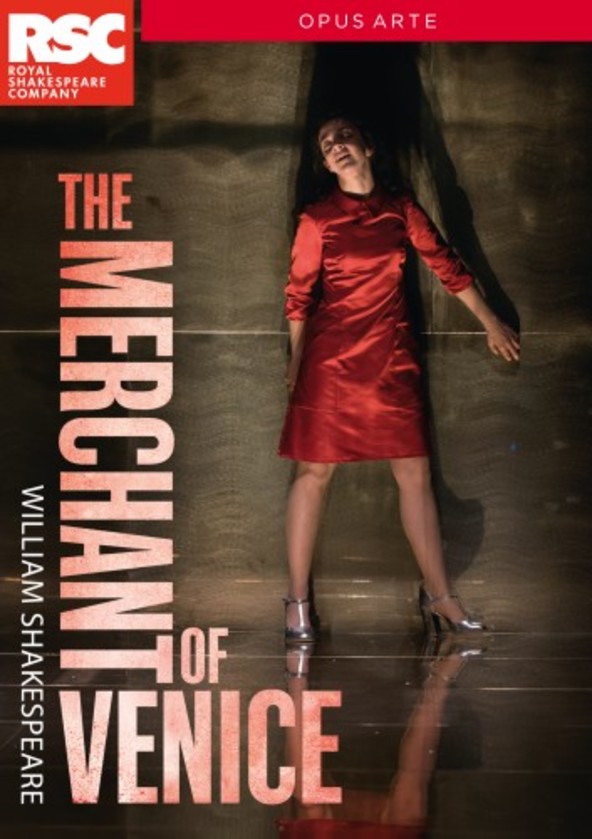 Shakespeare - The Merchant of Venice (DVD) 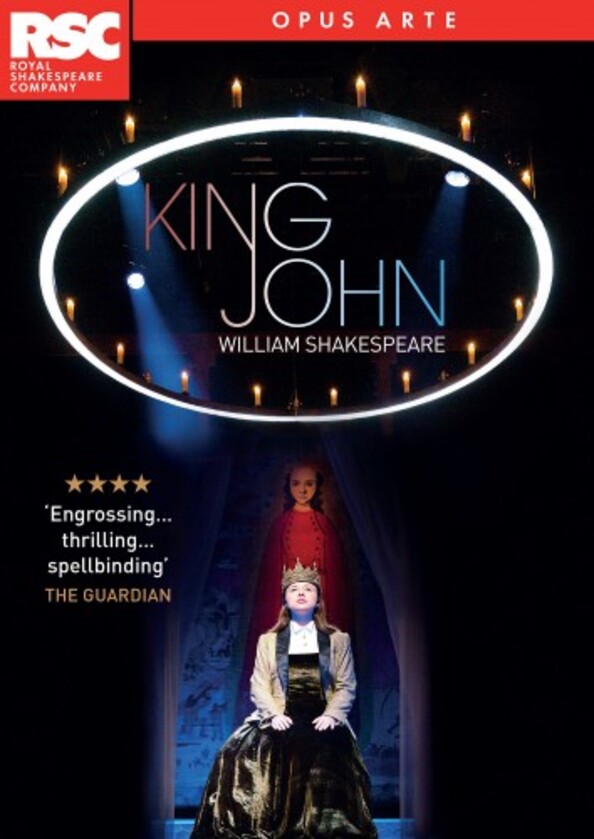 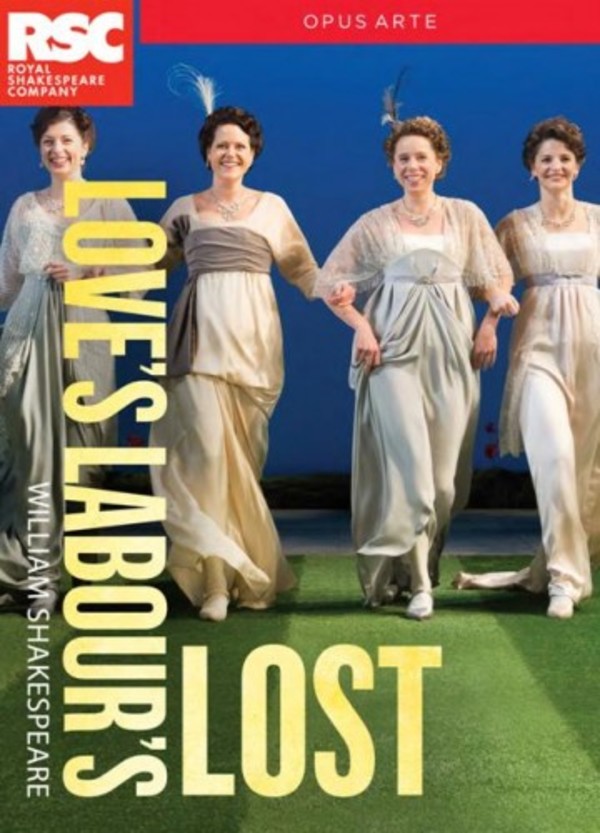 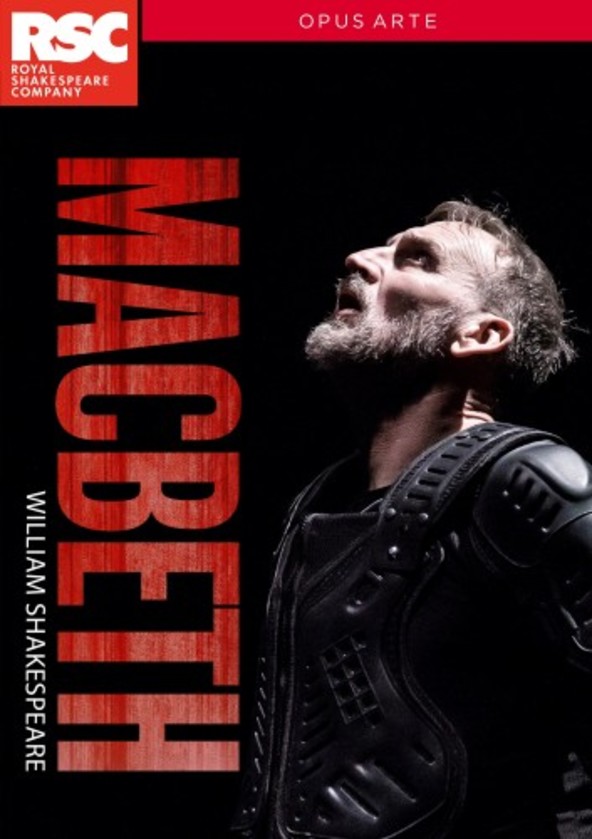 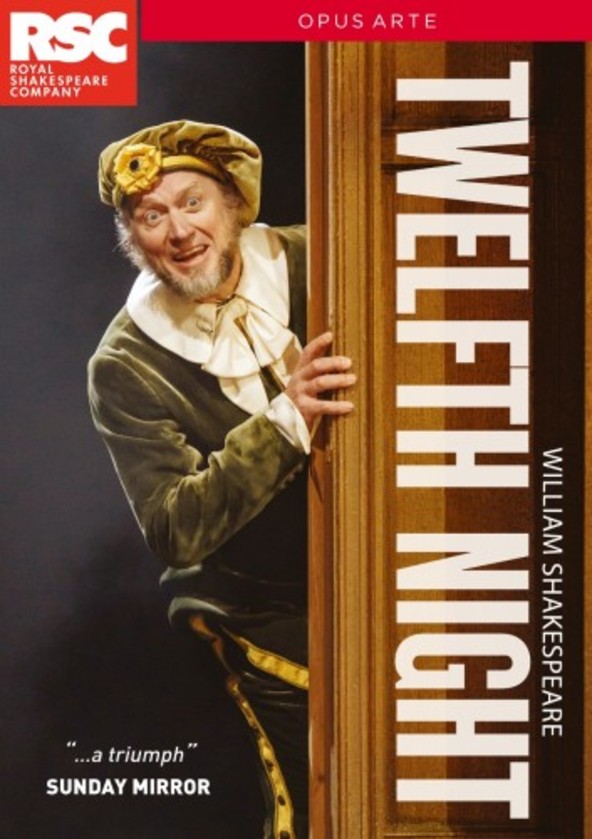