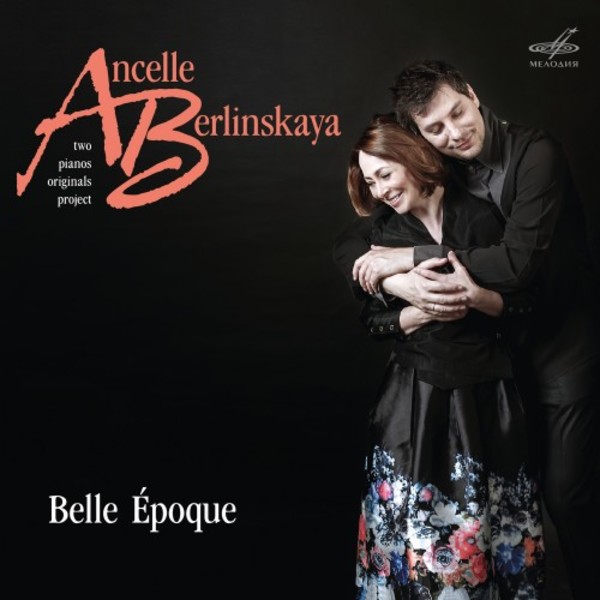 The album is named after the period of time between the late 19th and early 20th centuries in France when science, arts and economy were remarkably flourishing in Paris. The Exposition Universelle held in 1900 with the previously unseen splendour and scope attracted millions of visitors. However, the Paris salons were the major points of attraction  the most serious issues of life and arts, literary and artistic novelties were discussed there with ease of small talk. And indeed, music played a central part in that special environment.

The poetry of Charles Baudelaire and Paul Verlaine breathes music. Music inspired Marcel Prousts prose. But it is impossible to recreate the true picture of the era without recollecting the music itself. Many once-famous names found themselves in the shadow of the great innovator contemporaries. Ludmila Berlinskaya and Arthur Ancelle, who have successfully performed together for many years, offer a fascinating musical tour of Paris, the city that was a true European capital in those years.

The piano duet presents music of the 'Beautiful Era' written by French composers  Cécile Chaminade, Charles Koechlin, Louis Aubert and Reynaldo Hahn. These names are now lesser known, but their music used to create that unique atmosphere of the Paris salons. Claude Debussys En blanc et noir concludes the album. Its music reflects the tragic reality of the war that buried the Beautiful Era forever.