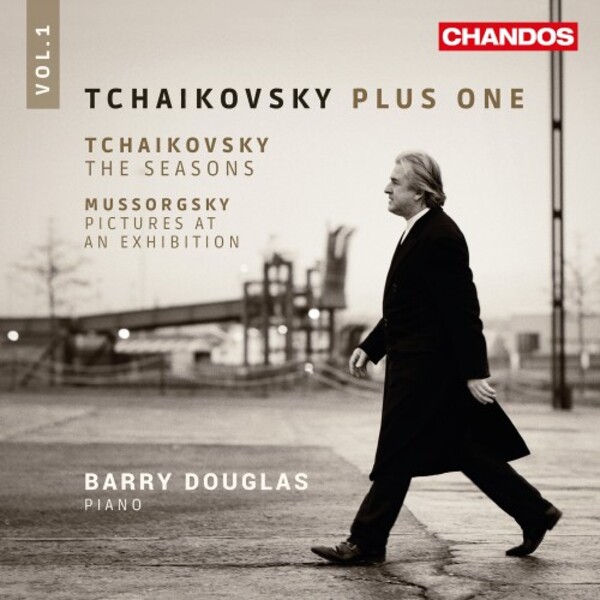 Tchaikovsky Plus One Vol.1

Two of the most popular romantic Russian piano works from the mid-1870s are heard on this new album from the celebrated Barry Douglas.

Lyricism lies at the heart of the twelve movements of Tchaikovskys The Seasons (1875-76), commissioned by the periodical Nouvelliste to appear monthly, accompanied by poetic epigraphs. Tchaikovsky got his servant to remind him of his duty on a certain day in the month, and composed each piece in a single sitting. Each reflects characteristics of a different month, the style is simple, the mood introspective.

While the poetic aspect of The Seasons was prompted by the individual musical contributions, Pictures at an Exhibition (1874) was provoked by a visit which Mussorgsky made to an exhibition of sketches and paintings by his late friend Viktor Hartmann. The technically demanding memorial, a popular genre in Russian romanticism, is here played thoughtfully and sympathetically by Barry Douglas.
Vol.1 of a series of Tchaikovsky + 1 composer 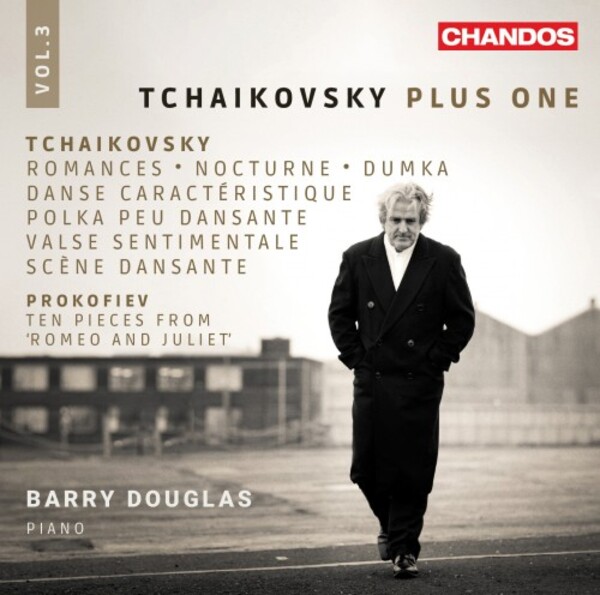 Tchaikovsky Plus One Vol.3 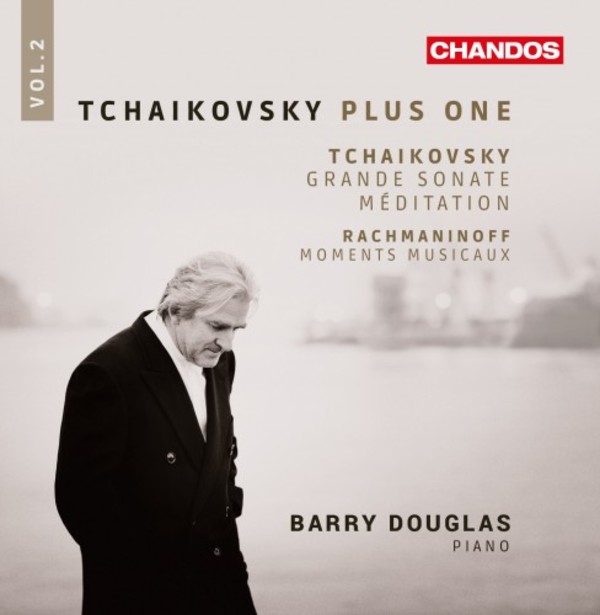 Tchaikovsky Plus One Vol.2 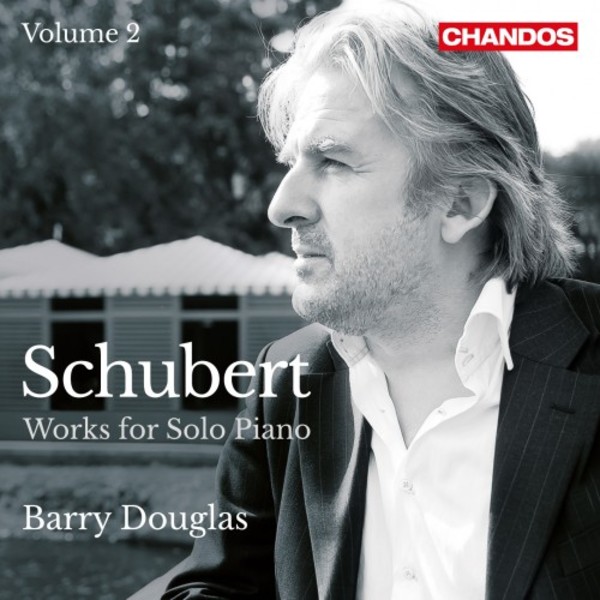 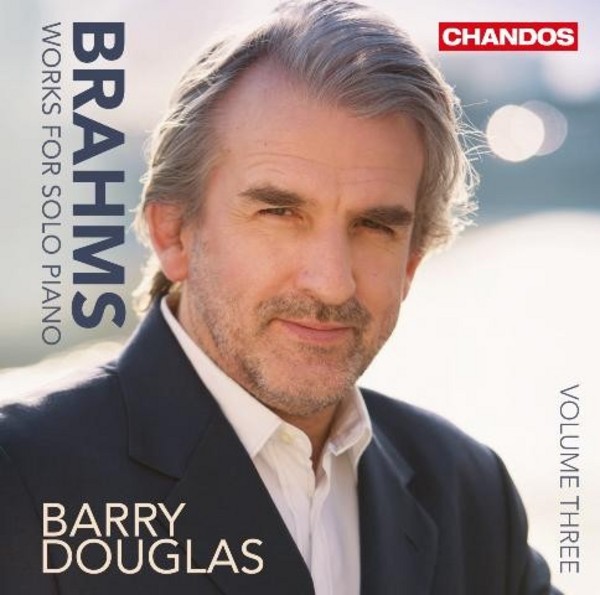 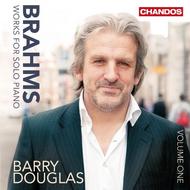