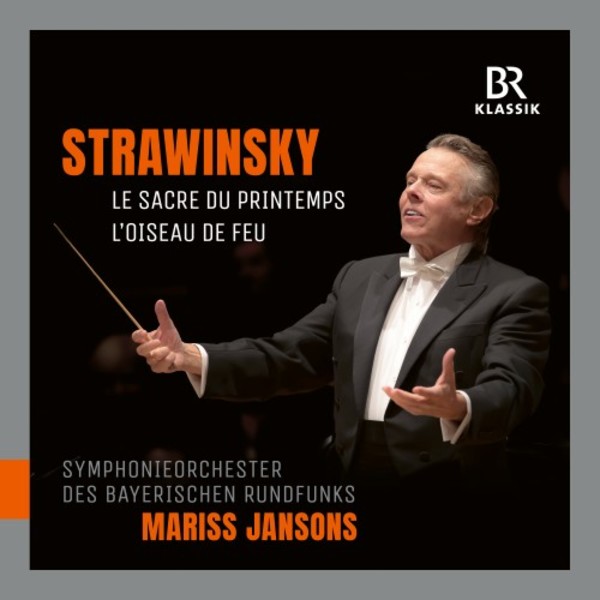 Before the First World War, Igor Stravinsky composed the first three of his great ballet music works for large orchestra, indeed, the most important of his ballets in general: LOiseau de feu (The Firebird) in 1910, Petrushka in 1911, and Le Sacre du printemps (The Rite of Spring) in 1913 especially for the famous ballet ensemble Les Ballets Russes, one of the most important dance companies of the 20th century, and its impresario Sergei Diaghilev. The first of these ballets ranks as a pioneering work of the early 20th century  and the third, regarded as a key work of 20th-century music due to its extraordinary rhythmic and tonal structures, can both be experienced on this new CD from BR-Klassik  in live recordings with the Symphonieorchester des Bayerischen Rundfunks under its chief conductor Mariss Jansons, and in masterly interpretations.

Diaghilev, a formative figure in 20th-century ballet, had founded the Ballets Russes ensemble in 1909 in Paris, where it first performed before moving to Monte Carlo in 1911. The first performance of Stravinsky's Firebird took place on 25 June 1910 at the Paris Opéra House, and Le Sacre du printemps premiered on 29 May 1913 in the newly-built Théâtre des Champs-Élysées  a day that went down in history as one of the great artistic scandals of the 20th century. The furious protests from the Parisian public combined with the highly negative critical reviews all ended up making Stravinsky famous. His truly futuristic music has now established itself internationally and is an integral part of concert programmes, and one can still hear why it so enraged audiences over 100 years ago. (Le Sacre du printemps can be heard in the 1947 revised version, and The Firebird can be heard in Stravinskys ballet version of 1945.) 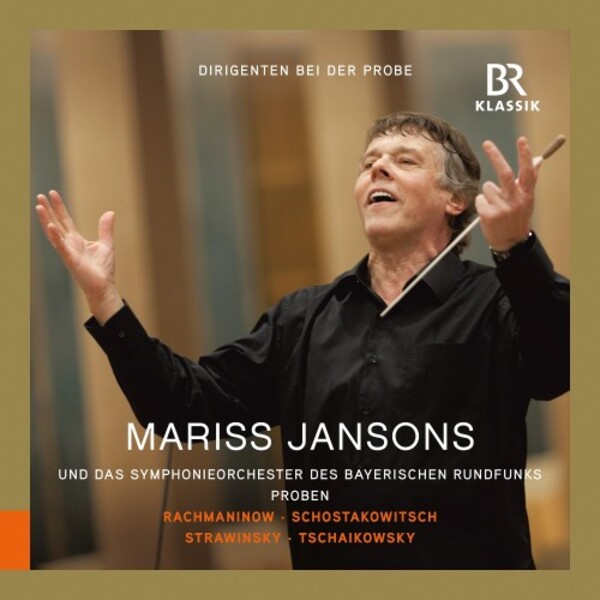 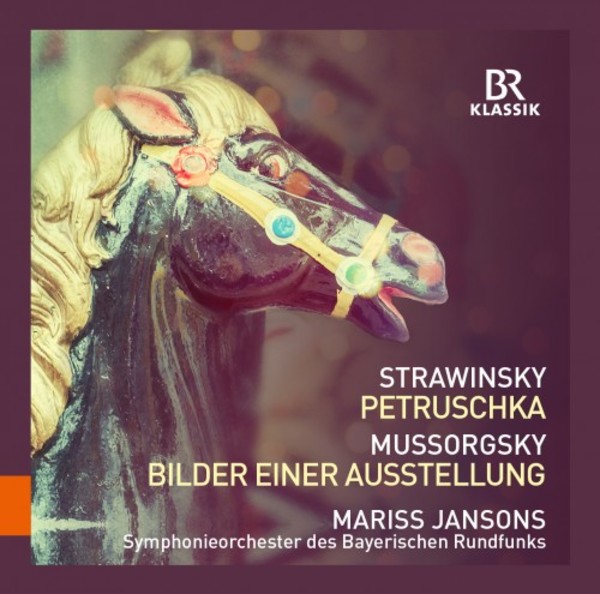 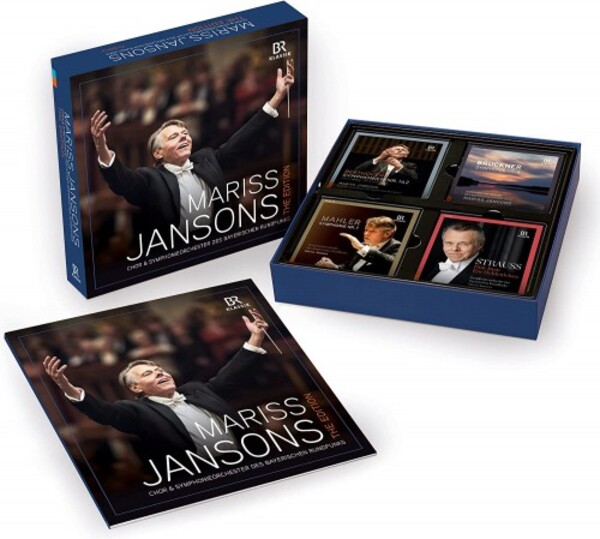 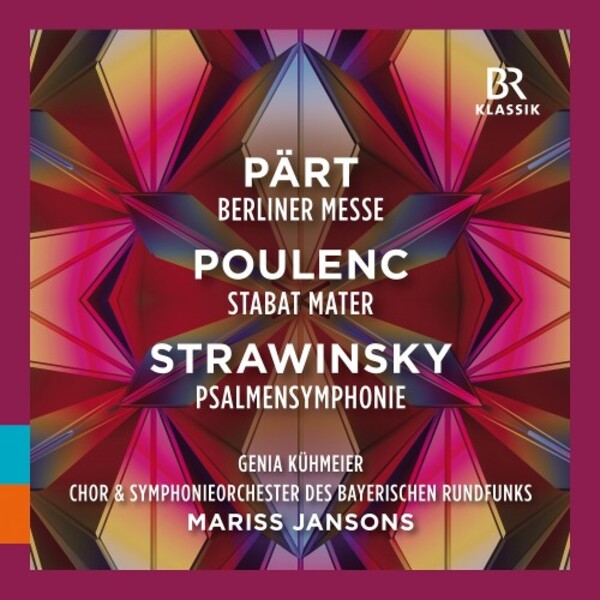 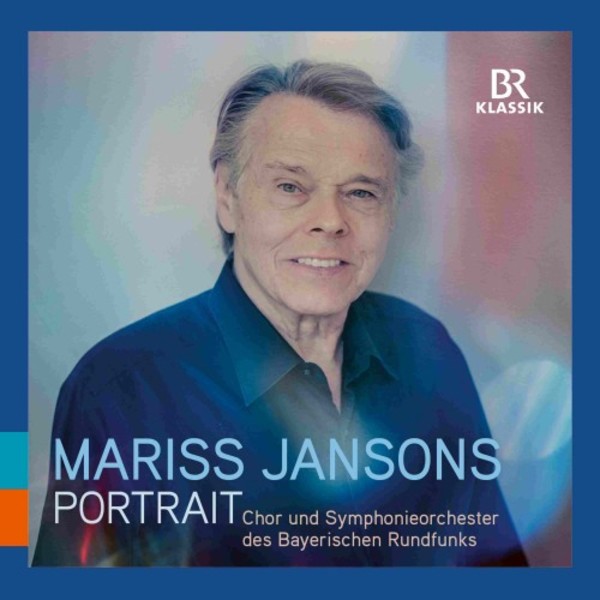