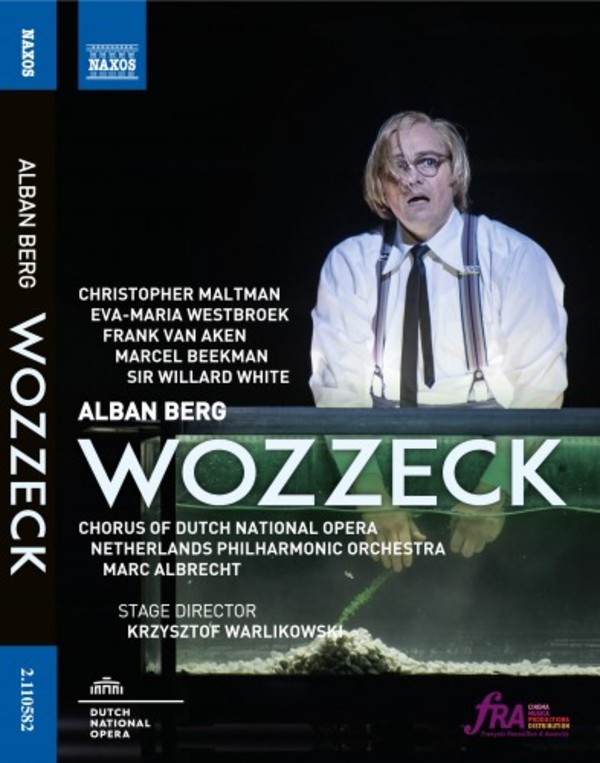 Without matching the tight ensemble or aiming for the taut pacing of Teodor Currentzis at the Bolshoi, Marc Albrecht embeds Wozzeck within a lineage of lyrically sprung, dance-driven operas from Webers Oberon to Der Rosenkavalier, taking in Lortzing and Die Fledermaus along the way. Richly Mahlerian strings and brass set the tone for even the most edgy and contemporary scenes in the tavern and between Wozzecks trio of tormentors. ... Following the likes of Fischer Dieskau and Goerne, Christopher Maltman is another Wozzeck whose experience on the Lieder platform draws out a three-dimensional portrait of Schubertian pathos and focus: as in the wanderer of Winterreise, everything seems to happen to and around him even while he holds the stage. ... The overwhelming impression left is not of cruelty but of compassion.  Peter Quantrill
Gramophone February 2019