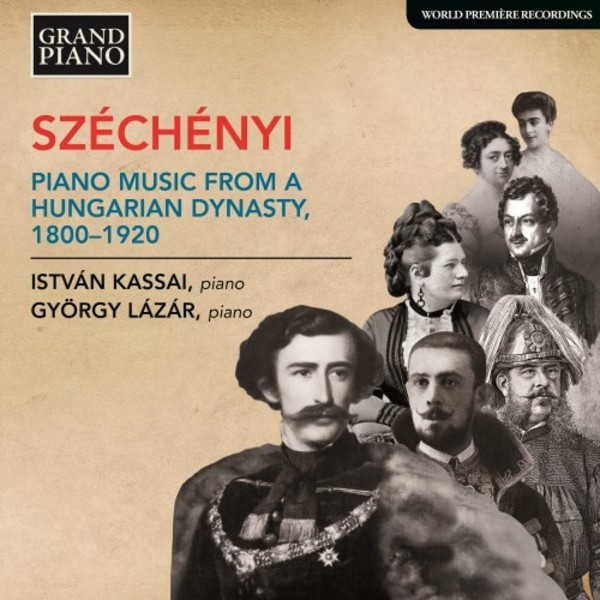 The Széchényi dynasty stood at the heart of Hungarys political and musical life in the 19th and 20th centuries. Their ideal milieu lay in vibrant, melodious dance-patterned music, of which Imres Waltz no.1 is a perfect example. Ödöns highly accomplished works reflect his sophisticated wit, whilst in Franciska, Hungary had its first female composer, and in Gisa, the worlds first female film composer.

István Kassai graduated as a pianist from the Budapest Academy of Music in 1982 studying in the class of Pál Kadosa. He pursued his second diploma at the Conservatoire Européen de Musique under the close supervision of the world-famous professor Yvonne Lefébure. He also undertook several master courses, including one led by György Cziffra, who had a great impact on Kassais artistic development. During his career, Kassai has won several first prizes in international competitions such as the International Piano Competition for Young Artists in Czechoslovakia, and the Paris International Debussy Piano Competition. He has been a full member of the Hungarian Academy of Art since 2013.

György Lázár studied with Katalin Halmágyi at the Béla Bartók Conservatory in Budapest, with Rita Wagner at the Teacher Training College of the Liszt Academy, Budapest, and attended masterclasses with Malcolm Bilson and Ferenc Rados, among others. Lázár has appeared around the world with the Opera House ensemble and the Ernő Dohnányi Symphony Orchestra, also organising chamber music concerts with musicians from the Opera House. Lázár regularly appears with the Yvette Bozsik dance ensemble and the Arts Harmony artists society, of which he is artistic director. In 2004 György Lázár was awarded the Cross of Merit of the Republic of Hungary. 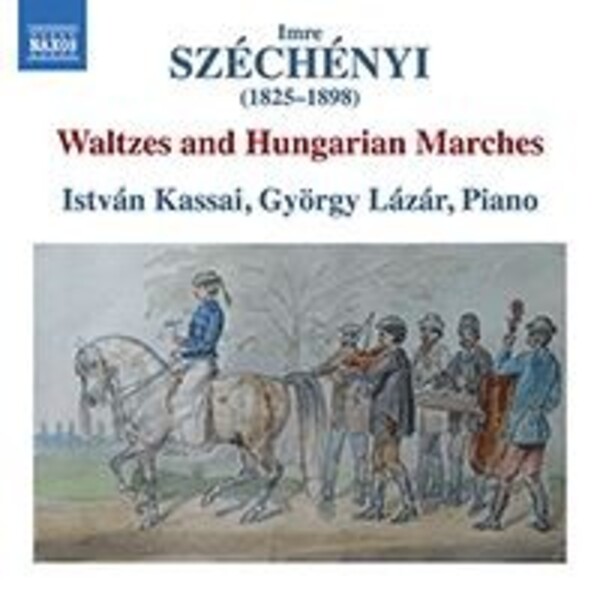 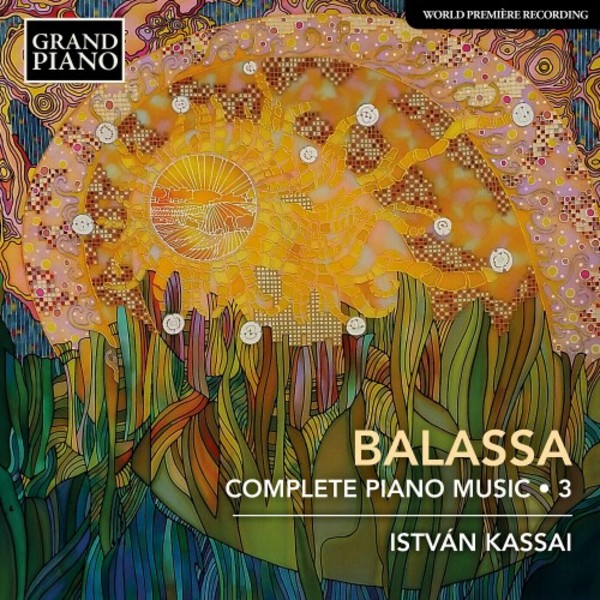 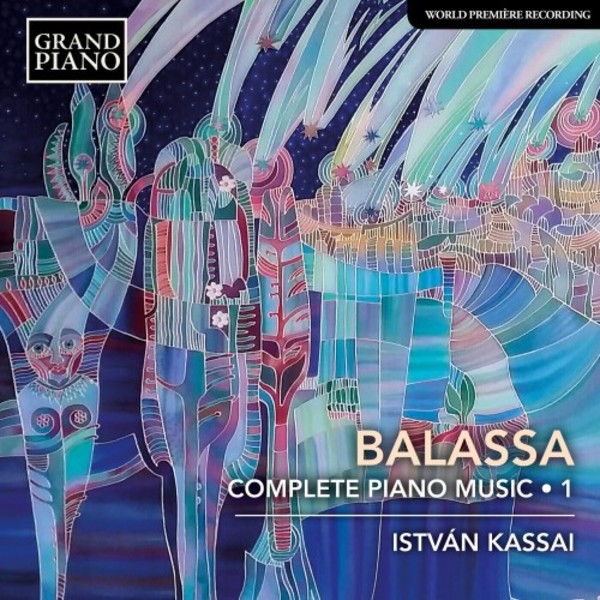 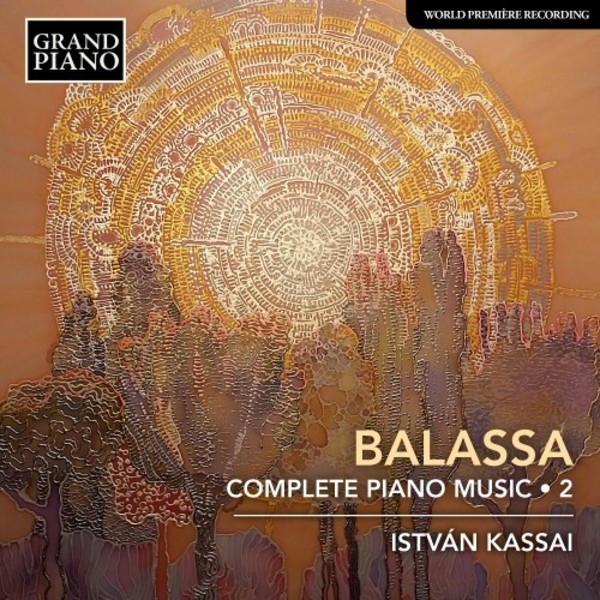 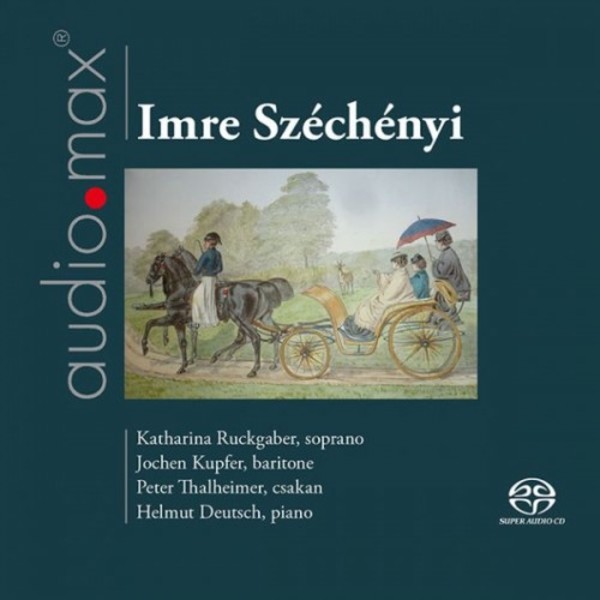