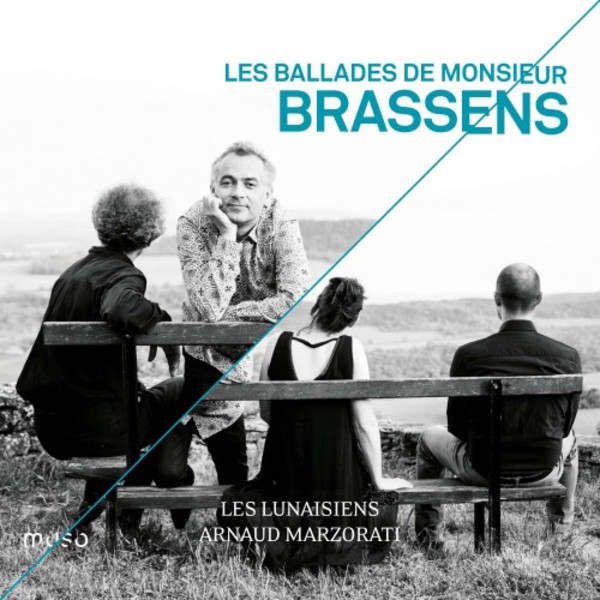 If there is one chansonnier who has no difficulty in travelling through time it is certainly the French artist Georges Brassens, with on the one hand his extraordinary repertory of more than 200 songs and, on the other hand, his highly particular, original, simple and gravelly art of song. Brassens is above all a voice: an original voice, the voice of a storyteller, of a poet who lyrically relates stories that astonish. There is also the guitar that seems to be a mere accompaniment and yet the harmonies it offers are both effective and subtle, perfectly placed to bring out the power of the words.

Yet Brassens is first and foremost this great chansonnier, in the purest tradition of his elders, going back several centuries: bards and minstrels, singers of texts and poems, admirers of Villon, Ronsard, Hugo, Nerval, Béranger, Vadé and Rousseau, who understood that the French language was so beautiful when it was sung. These text songs, ballades and complaints, chants and romances come from those practices of the troubadours, where the poet declaimed in music his literary diversions, and Monsieur Brassens is the transmitter of this vast, inexhaustible, indomitable encyclopedia that was the French chanson for over a thousand years.

With this singing tour of the musical world of Georges Brassens, Arnaud Marzorati and La Clique des Lunaisiens, specialists in the historic patrimony of the French song, create an original and recent chapter of what was the favourite repertory of the French between 1960 and 1980. To be true, Brassens is the guiding thread of this programme, yet Arnaud Marzorati covers almost five centuries of songs to offer a programme that is original and colourful. The choice of unusual instruments to accompany the voice  tin whistle, bassoon, viola da gamba and archlute  recreate a musical atmosphere that is totally acoustic and baroque in order to increase the astonishment and wonderment arising from this extraordinary vocal repertory. 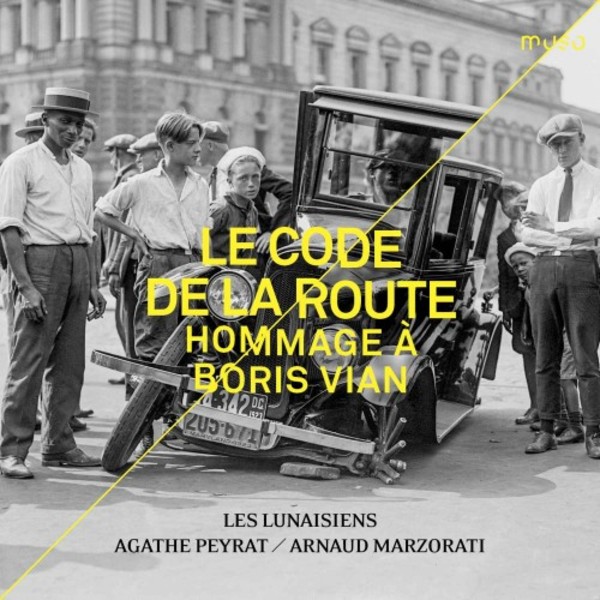 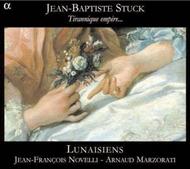 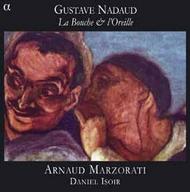 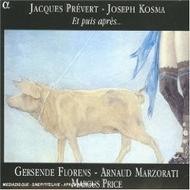